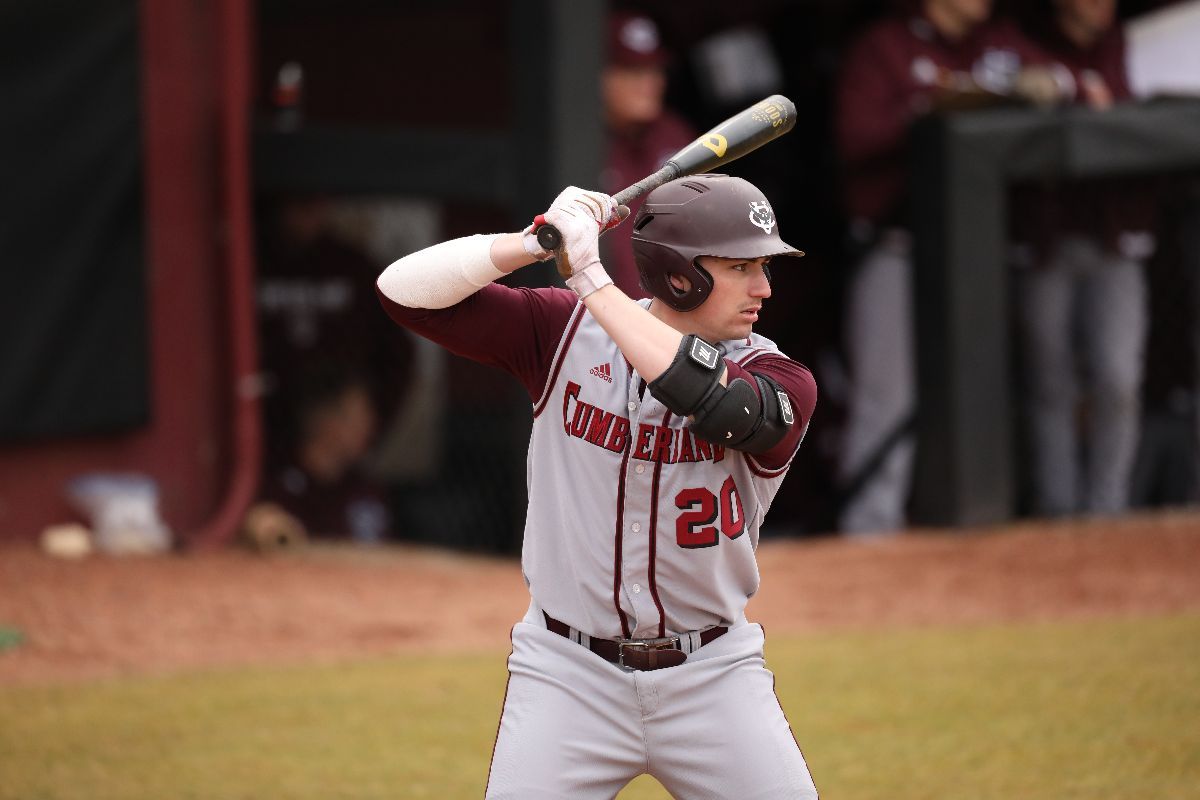 CAMPBELLSVILLE, Ky.--Zavien Lindsey picked up his NAIA leading sixth save of the season in a 4-2 win over Campbellsville in the season finale.

Cumberland gets on the board as Josh Morgan and Andrew Martinez draw walks. Both advanced on a passed ball and Tyler Jones drove one to the outfield for a sacrifice fly sending Campbellsville to the bullpen early. Jose Vera added an RBI on a groundout to plate Martinez. Phoenix led 2-0 after two.

Pablo Custodio singled to open up the fourth and Josh Morgan followed it with a frozen rope for a single. Martinez dropped a bunt down and beat the throw to reach for a single to load the bases. Tyler Jones hit a deep fly ball that leftfielder made a webgem catch, but it was able to bring in Custodio from third base.

Nathan Vaughn led off the seventh inning with double in the gap and Vera brought him in for a single and a Cumberland 4-0 lead.

Tigers chased starter Hooper Mills in the seventh inning, after scoring two runs. Mills picked up the win throwing 6.2 innings giving up two earned runs on seven hits and striking out nine. Zavian Lindsey entered in the seventh and got the final seven outs of the game punching out four for his sixth save.

Campbellsville's starter Zach Bromsted only lasted four outs before being pulled in the second inning. Bromsted picked up the loss for the Tigers. Logan Davis threw 4.2 innings only giving up one run on three hits and Mason Lee tossed the last three innings giving up three hits and one run.

Cumberland will be back at home on Tuesday for a doubleheader against Milligan College.