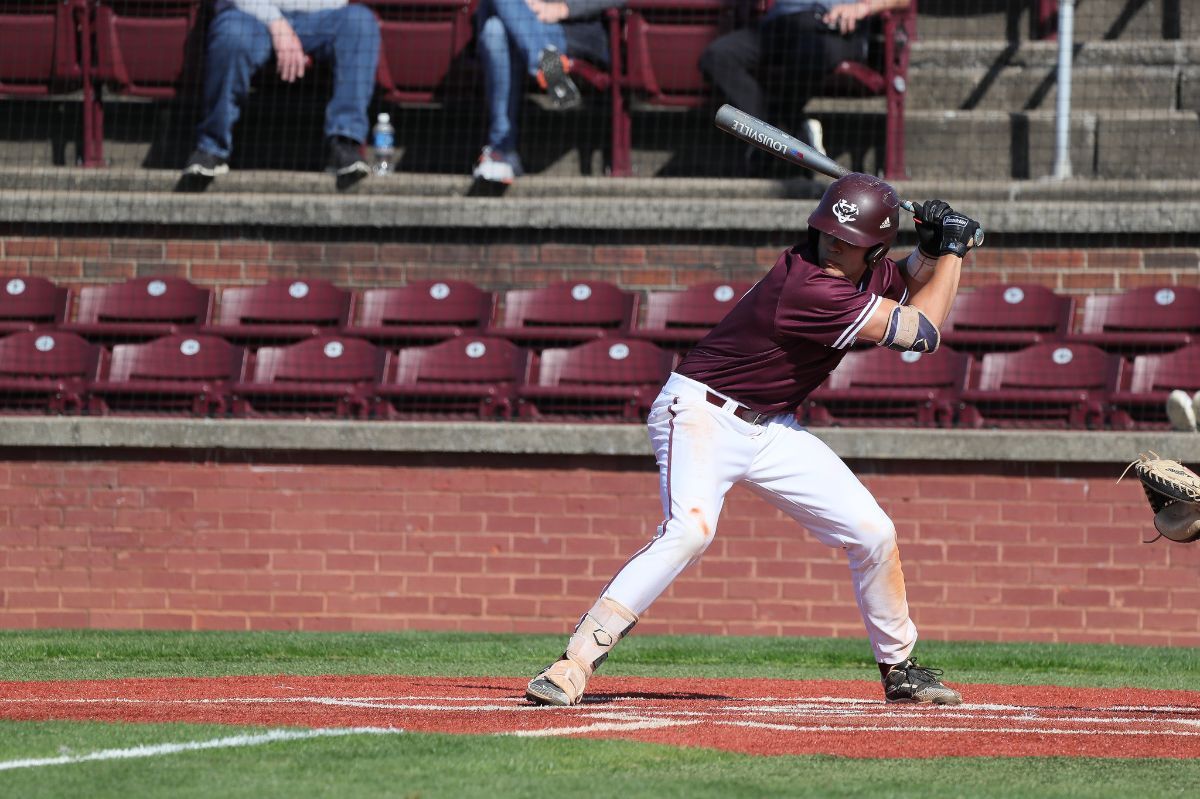 COLUMBIA, Ky.--Cumberland forced extra innings by scoring three runs in the ninth, but after leaving runners on in the 10th Lindsey Wilson hits a walk-off three run home run to take the series.

Lindsey Wilson pounded out 19 hits to move to 13-14 on the season while Cumberland falls 12-13 and 3-6 in conference play. Daniel Alvarez picked up the loss giving up the walk-off home run.

Cumberland manufactured two runs in the first frame as Stokes and Martinez reached base as the first two batters. Custodio moved them over 90 feet and Shelton brought in Stokes on a ground out. Martinez crossed the plate on a wild pitch.

Lindsey Wilson cut the lead in half after back-to-back doubles from Maskill and Llanos to make it 2-1.

Stokes led off the third inning with a double in the gap and followed that by swiping third base to set up a sac fly from Martinez to give Cumberland a 3-1 lead, but a Bault home run and a double steal in the bottom half knotted the game at 3-3.

After a scoreless fourth and fifth inning, Custodio hit his third round tripper of the weekend to break the tie. In the bottom half of the inning, Seth Price led off with a single and moved up on sac bunt allowing Llanos to single him home ending Wyse's game. Lindsey checked in on the mound and gave up a single to Nico Martinez. Martinez stole second and both runners scored on a Bault single for a 6-4 Blue Raiders lead.

Lindsey Wilson extended their lead to 8-4 after manufacturing two more runs off of Lindsey. Rayno led off the inning with a double and scored on a single and Martinez singled in Tyler Maskill.

Andrew Martinez led off the eighth inning with a double into left field. Martinez came around to score on a Shelton single to right field. After Shelton moved up on a wild pitch, Jose Vera drove him in cutting the lead to 8-6. The Blue Riaders responded with one run in the bottom half leadoff man Ty Menrath doubled and scored on a Rayno single.

With a three run lead, Lindsey Wilson starter Brady Cappe still had the ball and was searching for the complete game, but a walk, hit by pitch and bunt single ended his game with the bases loaded and no one out.

Kyle Collins came in for Cappe and struggled to find the zone early walking Martinez with the bases loaded. Custodio crushed a ball to right field for an easy sac fly as all three runners moved up a base and Shelton roped a ball to center that was tracked down for a sac fly to tie the game.

In the 10th inning, Alvarez gave up a single to Derek Zavala and Zavala immediately stole second base. Cumberland elected to put on Blue Riaders clean up man Seth Price to set up the force, but Maskill had other plans taking the first pitch over the left field wall for the walk-off 12-9 win.

Cumberland will take on No. 1 Tennessee Wesleyan on the road on Tuesday.