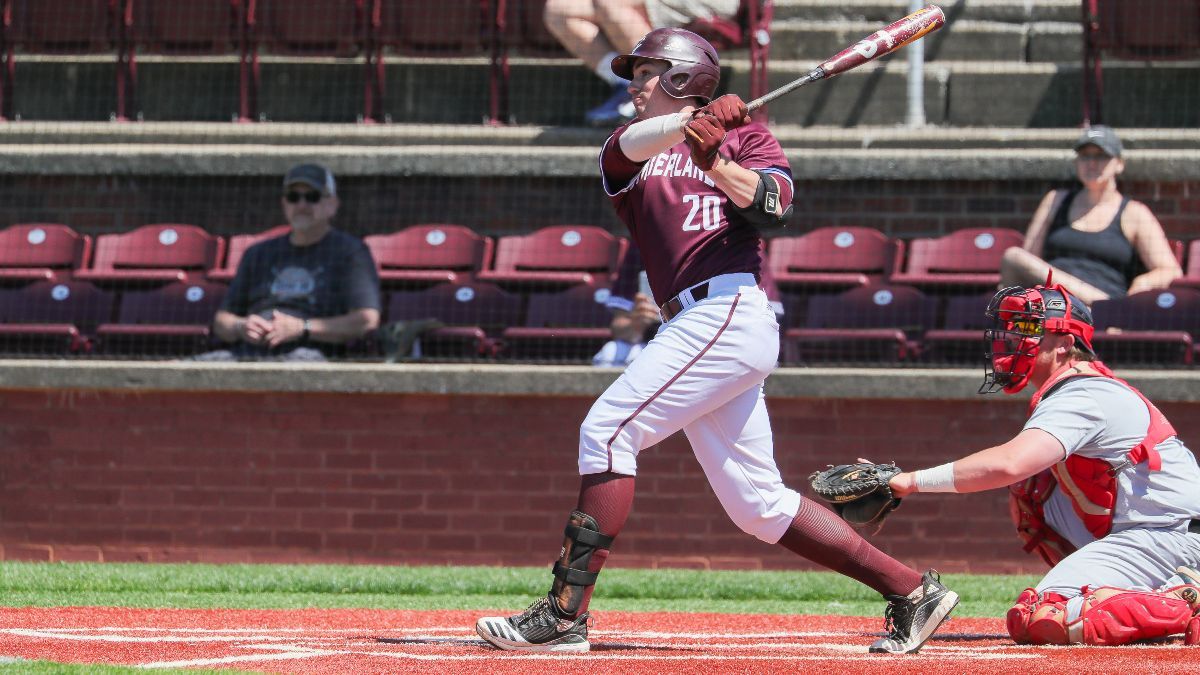 LEBANON, Tenn.--Daniel Alvarez threw 8.1 strong innings on the mound punching out seven batters and allowed three earned runs, but one unearned run gave him the loss. The Phoenix scored one in the ninth to make it interesting, but could not push across the tying run as they stranded pinch-runner Corey Perkins in scoring position.

Martin Methodist starter Tristan Carson dealt on the mound picking up his first win of the season. Carson through 8+ innings scattering seven hits and allowed three runs. Chandler punched out seven Phoenix hitters. JD WHite captured the save on the mound and drove in the game-winning run in the bottom of the ninth.

Jose Vera hit two doubles and scored one run. Josh Morgan hit his second triple of the season and Tyler Stokes went deep for the 15th time this season. Tyler Jones drove in a pair of runs in the Phoenix loss.

Martin Methodist scored first after three hits in the third inning. Brendan Grainger came in to score on a RBI ground out from Lance Pope. RedHawks lead 1-0.

Cumberland answered with a sac fly in the bottom half from Tyler Jones after Josh Morgan hits a triple in the alley to send it to the fourth inning tied 1-1.

In the fifth inning, the RedHawks score one run as Camden Angell hit a high fly ball to center field that Andrew Martinez lost in the sun and droped for a doubled to center. He was moved over on a bunt and scored on a wild pitch for a 2-1 MMC lead.

Jose Vera hit one-out hustle double and came in to score on a line drive to left field from Tyler Jones to knot the game back at 2-2 headed to the sixth.

Martin Methodist manufactured one run in the sixth as Lance Pope singled, was mover over on a groundout and came around to score on a two-out error. RedHawks led 3-2.

The RedHawks added one run in the ninth off after a lead off single from Hayden Wright. Pinch-runner Chandler Jordan moved up to second on a sac bunt and came in to score on a single to left field from JD White.

Cumberland made it interesting in the last frame as Tyler Stokes led off with an opposite field home run, his 15th of the season and fourth of the series. Pablo Custodio roped a single to right field with no outs ending Carson's day on the hill. White moved from right field to the mound and retired the next three batters straight for his first save of the season.

The Phoenix will be back at home on Tuesday against Bryan College.