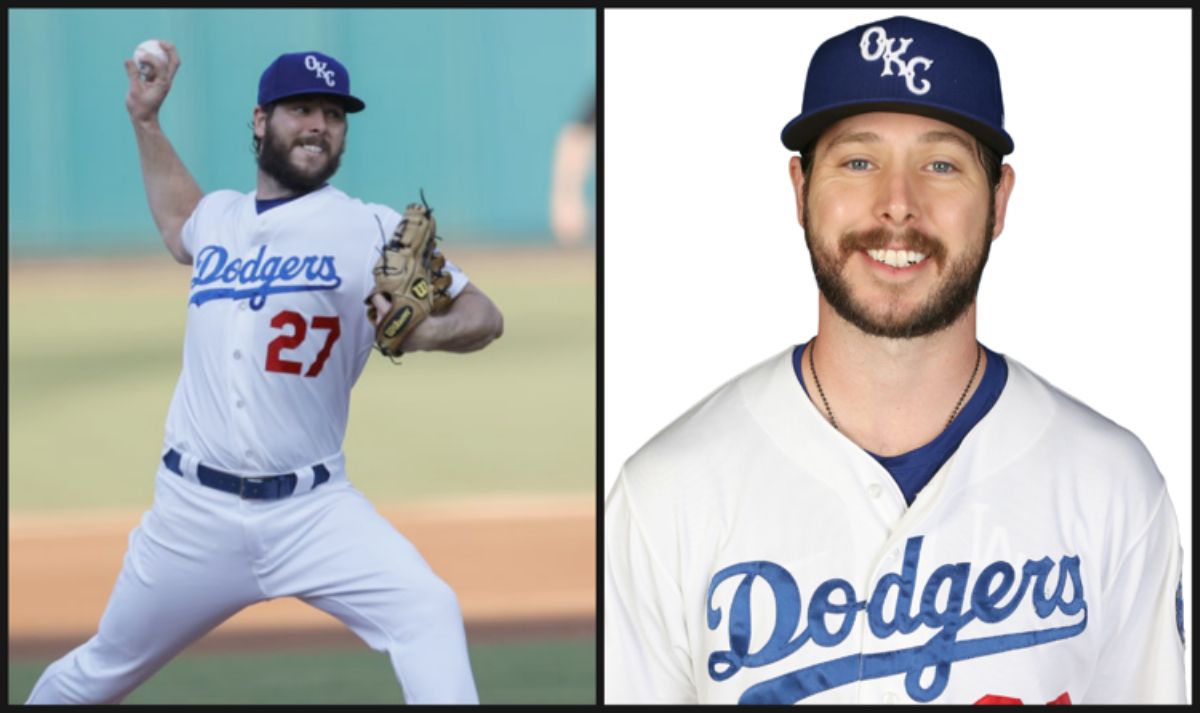 OKLAHOMA CITY, OK - Former Cumberland University two-time All-American Aaron Wilkerson has been voted the Pitcher of the Week in the Triple-A West.

The 32-year-old Wilkerson has thrown strikes all season for Oklahoma City, with 50 strikeouts and 10 walks in his nine starts.

In five of his last six starts, Wilkerson has allowed two or fewer runs, including three scoreless starts, giving him a 3.86 ERA in a league that’s averaging 6.09 runs per game.

This is the second Pitcher of the Week honor this season for Wilkerson, who also won for the week of May 24-30.

At Cumberland - Wilkerson went 26-1 over two seasons in Lebanon, helping lead Cumberland to the 2010 NAIA National Championship as a junior.

He was voted First Team All-American in 2011 and set NAIA records for consecutive scoreless innings pitched in one season (54.0) and consecutive victories in a career (26).

A native of Waco, TX, Wilkerson earned First Team All-TranSouth honors after posting a 12-0 record with a 1.49 ERA in 90.1 innings in 14 appearances with 13 starts.