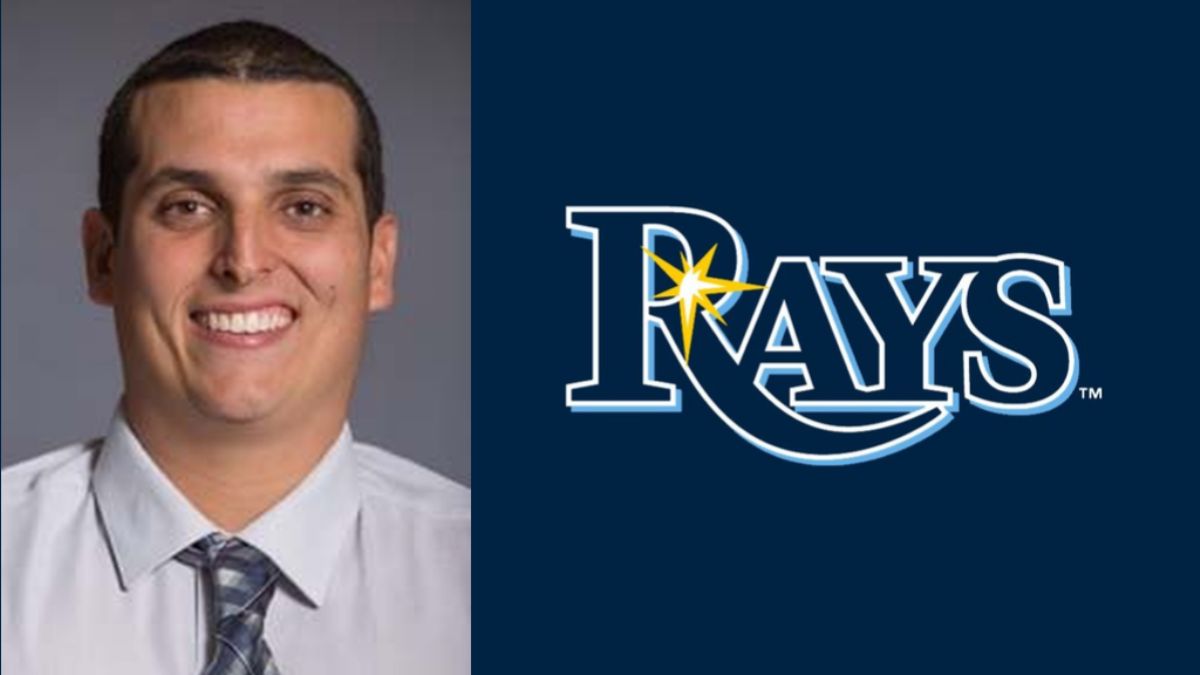 LEBANON, Tenn.--On the heels of helping lead the Bowling Green Hot Rods to one of their most successful seasons in franchise history, former Cumberland baseball national champion and assistant coach Brady North receives a promotion to the Tampa Bay Rays as an assistant hitting coach.

North has climbed the ranks in his coaching career very rapidly, receiving his first professional coaching job in just 2019. He served as an assistant at Cumberland in 2017-18, assisted the Cotuit Kettleers in the prestigous Cape Cod Summer League in 2018 before joining the Tampa Bay Rays organization in 2019. He started with the Gulf Coast League Rays and was promoted to Bowling Green last season.

The Bowling Green hitters this past season broke several program records. The Hot Rods set single-season team-high marks in homers, OPS, runs, and RBIs. All of this with 20 fewer games than have ever been played by a Hot Rods team in the regular season. The club also finished third in the minors in team home runs. Six of the top seven clubs were AAA teams.

North credits all the accomplishments and accolades to the talent of the players, but his players will rave about his work ethic and how he helped develop players on and off the field.

North will be the youngest coach on the staff at 30-years old and will work under Kevin Cash, two-time American League Manager of the Year.

Cash had the privilege to call North about his promotion and North said, "I was speechless. Cash literally had to ask me if I was still there when he told me."

"The journey to get here has been all encompassing. To be a Major League player was always my dream until 2016. The goal shifted to coaching the Major Leagues, so hearing Cash tell me he wanted me to join his staff is a dream come true for this kid from Tampa," North added.

North is honored and humbled to join a franchise that has had the winning pedigree as of late, "I am excited to join a staff that is so experienced and knowledgeable. It will allow me to lean on them in times of doubt."

"I think the skill set each of us bring is what is going to make the greatest impact on our success. All of us compliment each other where one may not be as versed. Chad Mottola is the longest tenured hitting coach in major league baseball, so I am joining a process that is already in really good shape."

"Coaching Brady I knew he had a bright future in coaching ahead of him. He rose to the top really quickly and I don't think he's done yet," Hall of Fame coach Woody Hunt said. "He was a very intelligent player that had a knack for making others around him better and we are seeing that in his coaching. We are very proud of what he has accomplished."

He is the second player from Cumberland to reach the major league level. The first was Lester Strode who served as the Chicago Cubs assistant pitching coach in 1994-95 and the bullpen coach from 2007-2017.

"I am just really excited and grateful for the opportunity." North finished with a quote from Coach Woody Hunt and the Cumberland baseball program, "Dreams are somewhat improbable, but always possible."

North will report to big league camp with the Rays for Spring Training in February.