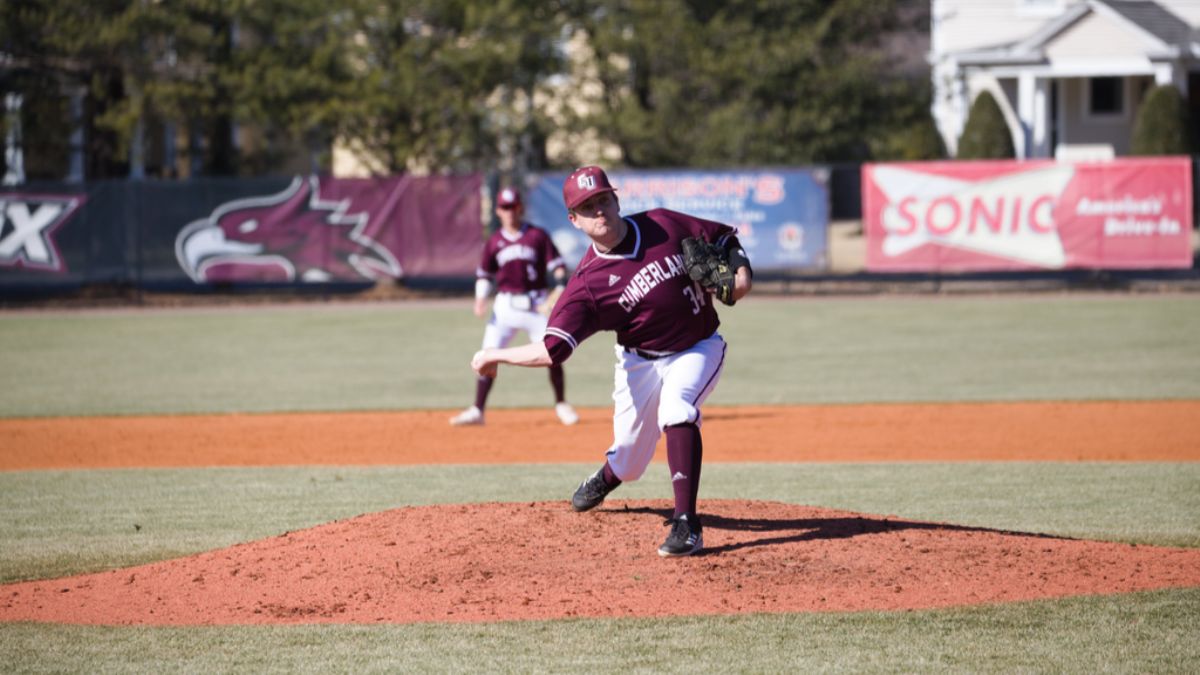 LEBANON, Tenn.-- Cumberland baseball could not find timely hits leaving eight runners on base as they fall 7-2 against #7 IU-Southeast at home.

The Grenadiers struck first in the top half of the first inning. Campbell got them rolling with a lead off double to left center bringing up MacDonald who recorded an RBI single for the first run of the game. A stolen base and a balk advanced MacDonald to third before Wagner was able to drive him in after a single to left field giving IU-Southeast a 2-0 lead.

IU-Southeast quickly extended their lead with a big inning in the second. Back to back home runs from MacDonald and Tanksley helped the Grenadiers tack on four more runs giving them a 6-0 lead over the Phoenix.

Schilling went on to pitch for the Phoenix in the top of the third. A double and a single put runners on first and third with no outs for the Grenadiers. Schilling forced a ground ball double play to second base but unfortunately the run scored from third extending their lead to 7-0.

Hughes got the Phoenix started in the bottom half of the sixth with a lead off single to shortstop extending his hitting streak to ten games. Turney came up to the plate with two outs and one runner on and drove an RBI double off the wall in left center field cutting the lead down to 7-1.

Cumberland found two-out life in back to back innings when Vaughn and Jayden Hanna singled in the top of the seventh bringing Hughes up to the plate. Hughes was able to connect on a pitch driving it down the left field line for a RBI double bringing the score to 7-2.

Folsom went on to pitch in the eighth and the ninth innings shutting down the Grenadiers bats.

Hammond got the ball for IU-Southeast in the bottom of the ninth inning getting a quick fly out to start the inning. Vaughn picked up his third hit of the game with a one out single to center field but unfortunately that was the last hit for Cumberland as the next two batters went down to end the game 7-2.

Cumberland will be back at home this Wednesday, February 16 to take on Brescia University in a nine inning game.