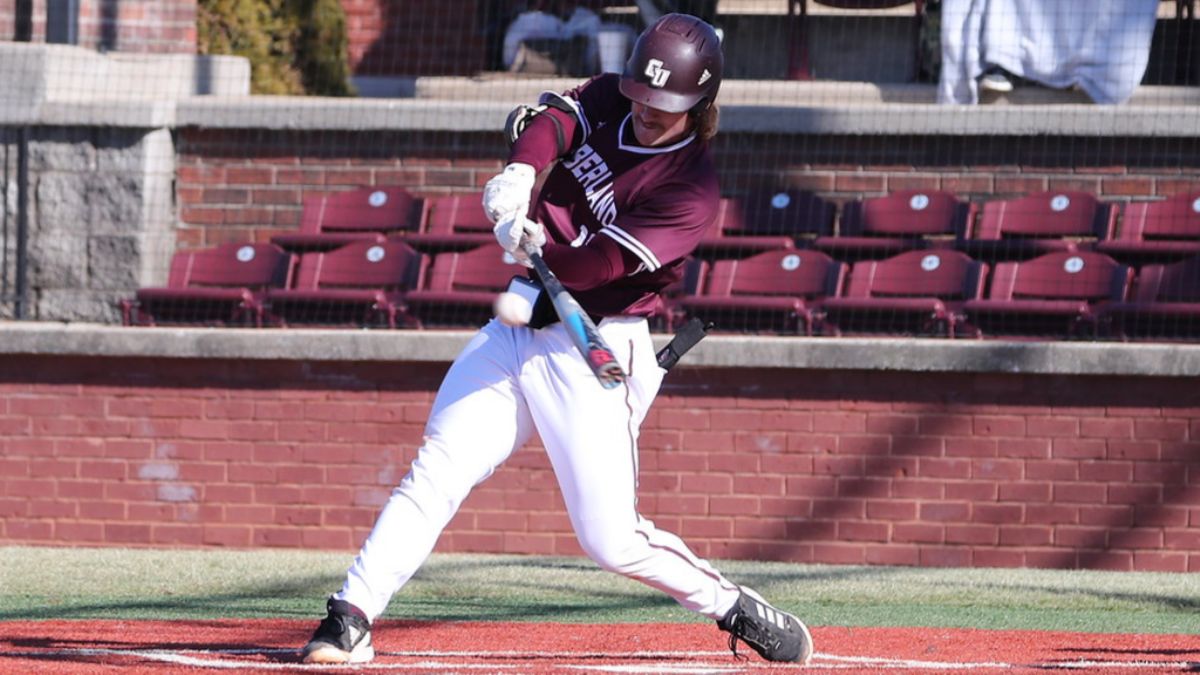 Cumberland (3-11) had their biggest power showing of the season with scoring 20 runs on 14 hits powered by six round-trippers. The Phoenix went 8-for-12 with runners in scoring position.

Cole Turney had a big day hitting two runs including a grand slam in the third inning as well as a double. Nolan Machibroda went 3-for-4 with a two doubles and a grand slam in his final at bat for five RBIs. Jayden Hanna went 2-for-3 with a three-run home run. Tyler Stokes and Brett Bello each hit their first home runs of the season.

James Raffauf (2-0) picked up the win on the mound throwing three complete innings giving up one run on two hits with four punchouts.

Turney was hit by a pitch in his first at bat and swiped second base for his first stolen bag of the season. Machibroda drove him in with a double off the base of the centerfield wall for a 1-0 lead after one inning of play.

Hanna led off the second inning with a triple to right-center field and Nathan Vaughn brought him in with a double. Bello followed that with a line drive home run over the left field fence. Tyner Hughes drew a one-out walk to set up Turney's tape-measure home run to right-center. Stokes drew a walk and Machibroad hit his second double of the day to put runners at second and third. Santrel Farmer hit an infield single to bring in Stokes for six runs in the second inning and a 7-0 lead after two complete.

Brescia brought in a run in the third on an RBI single by Mark Liberato to cut it to 7-1.

The Bearcats walked the bases loaded to start the bottom half of the inning and Hughes was hit by a pitch for an easy RBI. Turney followed that with his second home run of the day, a grand slam to right field. The very next pitch, Stokes went the other way for back-to-back home runs. Machibroada walked and Farmer singled to center to set up a three run shot by Hanna to right for nine runs in the third inning and a 16-1 lead.

The Bearcats struck back for two in the fourth off of Zavien Lindsey, both runs were unearned. Cumberland tacked on four more in the bottom half on a grand slam by Machibroda for the Phoenix's 20 runs on the day.

Brescia would score on in the fifth and one run in the sixth before the run rule came into effect after in the seventh inning.

The Phoenix will be back in action on Saturday with a doubleheader at home against Clarke and on Sunday with a single game to complete the series.