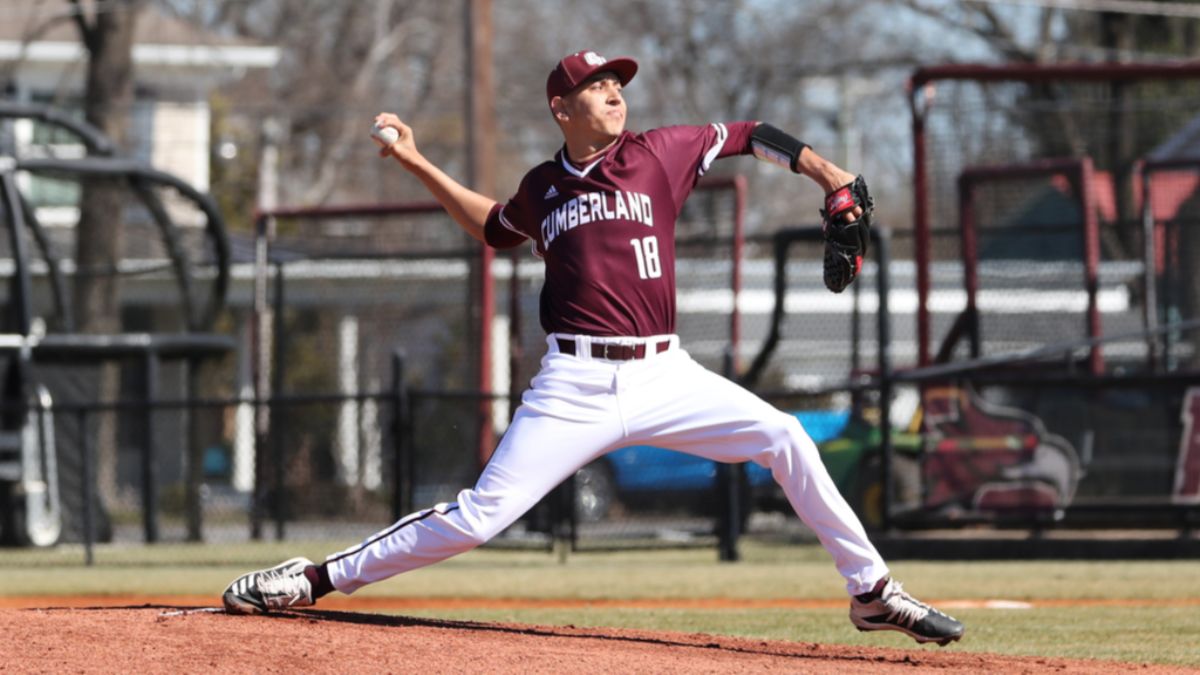 Cumberland baseball wins their first series of the season with an emphatic 14-1 win over Clarke in the rubber match at Ernest L. Stockton Field-Woody Hunt Stadium.

Cumberland (5-12) had the bats working at the right time pounding out 13 hits for 14 runs. Cole Turney had another big day with two home runs for six RBIs and Tyler Stokes busted out of hitting skid for three hits with two home runs and five RBIs.

Alex Smith tossed two scoreless innings giving up one hit and one walk while striking out five batters. Ethan Torres threw the last inning allowing one run on one hit.

Cumberland threatened in the first inning, loading the bases with one out, but Clarke starter Jake Fiorito got Nolan Machibroda to foul out to third and then punched out Chewy Sanders to end the threat.

The Phoenix erupted for six runs in the second inning as Angel Mendoza led off with a walk and Nathan Vaughn singled through the left side to set up Stokes's opposite field home run to right-center. Lead-off man Santrel Farmer walked and Jayden Hanna singled ending Fiorito's day on the mound.

After a double steal by Farmer and Hanna, Tyner Hughes welcomed the new pitcher with a two RBI single up the middle and Machibroda roped a double to score Hughes from first to put Cumberland up 6-0.

In the third, Vaughn led off with his second single of the day and Stokes hit a towering two run shot over the left field fence. The rally picked back up when Hanna walked and Hughes was hit by a pitch. Turney launched his third home run of the season over the right field trees to give Cumberland an 11-0 cushion.

Turney hit his second home run of the game in the fifth inning to right center to score Hughes and Hanna for the final three runs of the game for Cumberland.

The Phoenix will be back in action on Tuesday against No. 5 Tennessee Wesleyan on the road. First pitch will be at 1:00 p.m. in Athens.