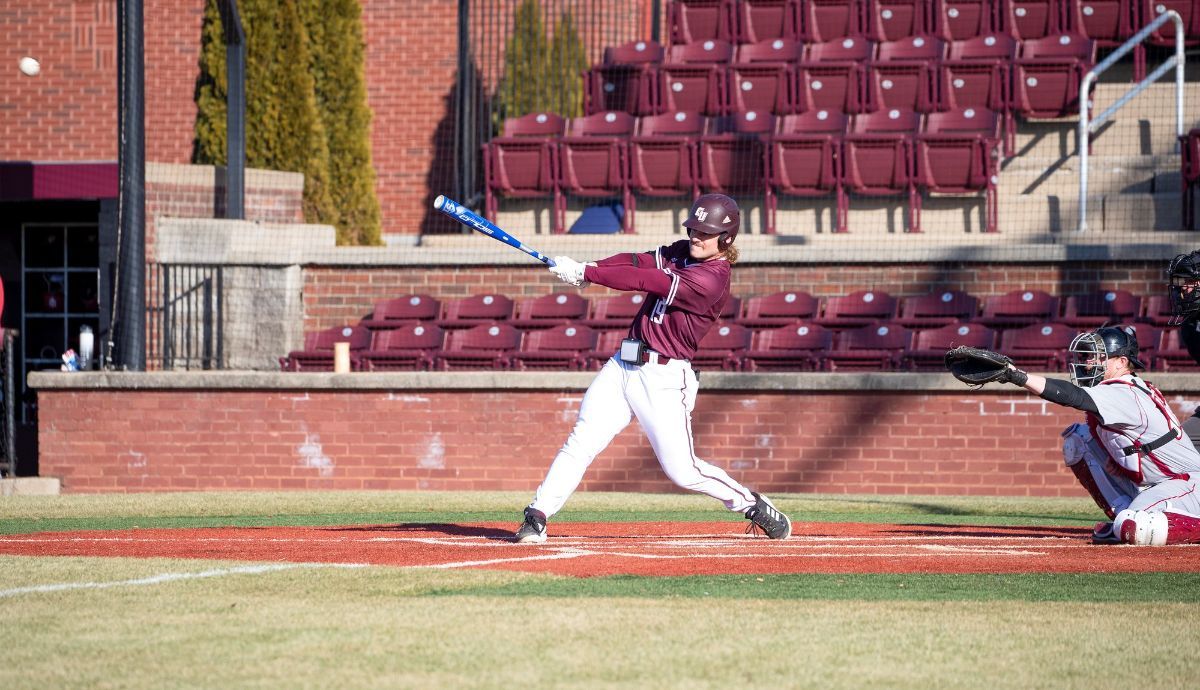 Cole Eigenhuis picked up the complete game win on the mound. In seven innings of work, Eigenhuis struck out eight batters only allowing one earned run on six hits.

Cole Turney reached base in all five of his at bats while hitting a two run home run. Mendoza, Machibroda, and Farmer all hit homers in the game.

Turney got Cumberland rolling early with a one-out double in the top of the first inning. A passed ball helped him advance to third and Hughes sent a sacrifice flyball into left field to bring home the first run of the game.

A leadoff walk put Tyler Stokes on to start the inning bringing up Mendoza. Mendoza sent a two-run blast over the left-field wall to extend the Phoenix lead to 3-0.

The Bears responded in the bottom half of the second after Damion Coleman sent a two-out double down the left-field line. Stokes misplayed the ball down the line which helped bring home a run to bring the score to 3-1.

Two singles and a walk loaded the bases for the Phoenix to start the third. A wild pitch brought home Turney from third and two batters later Hughes scored on a passed ball. Mendoza brought home the third run of the inning with a fielder's choice ground out to second base to give Cumberland a 6-1 lead.

Shawnee State added a run in the bottom of the third when George Duran hit a solo home run to lead off the inning.

Shelton led off the fourth inning with a leadoff double down the left-field line. Jayden Hanna came to the plate next and hit an RBI single up the middle. Turney came up to the plate with one out and hit a no-doubt home run over the center-field wall to tack on two more runs giving the Phoenix a 9-2 lead over the Bears.

Cumberland's offense exploded in the top of the sixth as they pushed five more runs across the plate. Shelton led the inning off with a double bringing up Santrel Farmer who hit an inside the park home run off the center field wall. Hanna came up next and hit a double off the wall and Turney walked to put two runners on. Nolan Machibroda sent a ball deep to left field for a three run opposite field home run pushing Cumberland's lead to 14-2.

An error and two walks loaded the bases for Cumberland in the top of the seventh inning. A bases-loaded walk to Machibroda brought home the 15th run of the game for the Phoenix.

Eigenhuis went back out to the mound in the bottom of the seventh forcing a flyout for the first out of the inning. He walked the second batter but forced a tailor made double play to end the game in a 15-2 run rule.

Cumberland will take on Shawnee State University again tomorrow for a double header starting at 11:00 a.m.