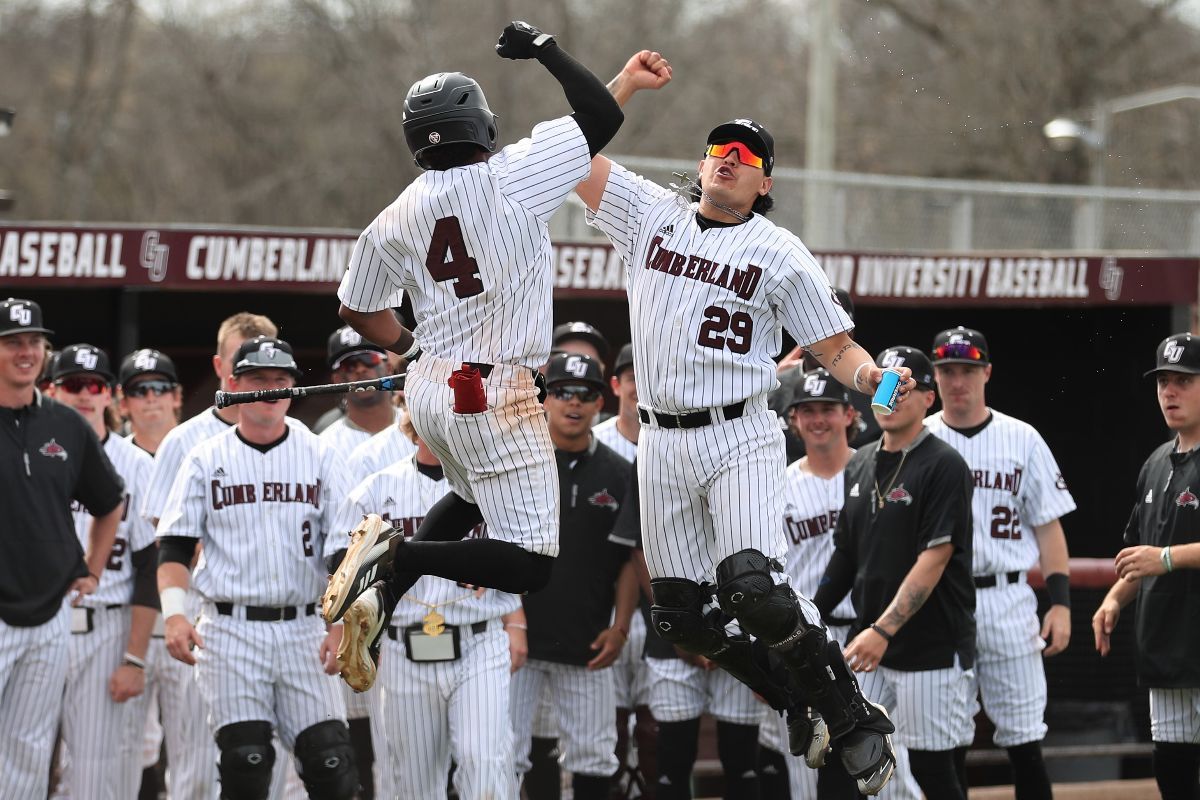 Cumberland (17-15) has been red hot over the last two weeks winning their sixth straight game this afternoon over Faulkner. The Phoenix pushed across 16 runs for their fourth straight game with double-digit runs.

Faulkner (14-10) came into the game with a six-game win streak with big wins over No. 2 Tennessee Wesleyan and an extra-inning win over No. 5 Georgia Gwinnett. The Eagles are receiving votes in the NAIA Top-25 poll.

James Raffauf started off shaky on the mound, but settled in to throw a solid game and pick up the victory. Raffauf threw 5.2 innings allowing five hits and six runs, four earned. He walked four and struck out nine batters.

The Phoenix has several starters out of the lineup due to different circumstances, but it did not faze the Phoenix. Jayden Hanna set the tone for the Phoenix posting a 4-for-4 day while reaching base five times and scoring five runs. Hanna was a triple shy of the cycle. Nolan Machibroda added three more hits in today's game with four RBIs. Brett Bello got the start behind the dish and also added three hits and a home run. Tyler Stokes hit two home runs

Faulkner jumped on the Phoenix in the first inning as Raffauf issued a lead off walk to Sammy De la Cruz. Raffauf threw over trying to pick off De la Cruz, but threw it into right field allowing the runner to go all the way to third. Raffauf picked up two big strikeouts and almost was out of the jam before hitting the clean up batter. De la Cruz came in to score on a passed ball and Jordan Funk singled in a run for a 2-0 lead after the first half inning.

Cumberland answered in the bottom half of the inning as Jayden Hanna drew a lead off walk, Santrel Farmer reached on an error, and the newly named Mid-South Conference Player of the Week Nolan Machibroda singled home a run. Tyler Stokes hit a two-run home run to right field to give the Phoenix the lead and Brett Bello followed that with a solo shot to left field.

Jack Brinkley led off the second with a double and then Raffuaf hit the next batter to put two men on base. Shawn Ross hit a three run shot to left field to regain the lead for Faulkner temporarily, 5-4.

Hanna and Farmer hit back-to-back solo home runs to start the second and put the Phoenix back on top for the rest of the game.

Hanna led off the fourth with a double of the wall and Farmer drew a walk. Both runners advance on a wild pitch and Machibroda hit a sac fly to left field to score Hanna. Two batters later, Bello laced a double to right-center to bring Farmer home and give the Phoenix a 8-5 lead.

Cumberland busted the game wide open in the fifth inning with a bases-clearing double by Farmer to score three runs. The next batter drew a walk and Stokes belted his second home run of the day for three more runs and a 14-5 lead.

Kevin Saenz hit a solo home run for the Eagles in the sixth to lead off the inning. After Raffauf punched out the next two batters he issued his fourth walk of the game ending his start. Will Graves came in relief the rest of the game just allowing one runner to reach on a walk.

Hanna again led off the sixth inning with a double off the wall and Farmer was drilled by a pitch allowing Machibroda to unload the bases with a double and give Cumberland a 16-6 lead. Graves slammed the door on Faulkner in the bottom half of the inning to end the game. -

Cumberland will take on Johnson University in a doubleheader starting at 1:00 p.m.