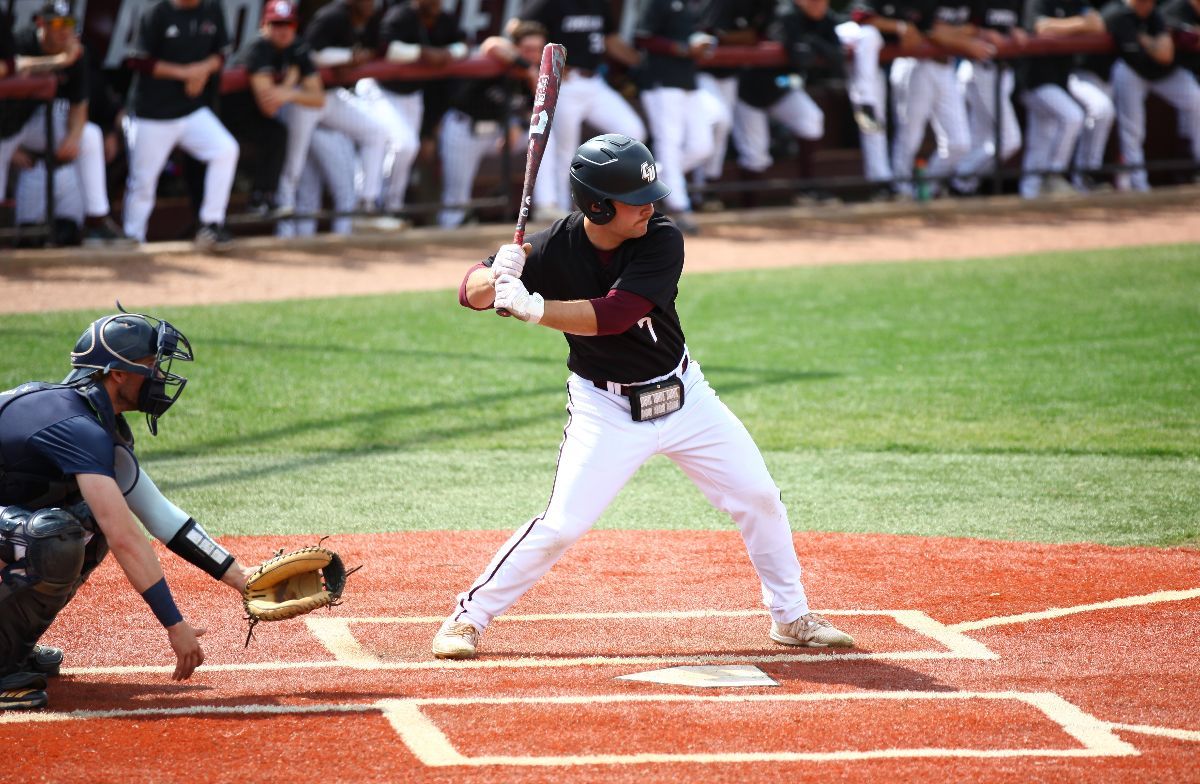 Nolan Machibroda continued to swing it with two hits in the first game with a two-run home run before getting the second game off. Tyler Stokes added four hits with four RBI as well with a triple in the second game. Santrel Farmer went 2-for-3 in game two with two RBI and three runs scored.

Daniel Alvarez tossed a gem in the second game picking up the complete game win. He struck out 12 batters allowing just five hits and gave up one run.

The first game, Johnson was able to capitalize on walks and hit batters to get up early 7-0 scoring four in the first and three in the second.

The Phoenix got one run back in the bottom of the second on an RBI single from Nathan Vaughn. Cumberland tacked on four more runs in the third inning as Hanna came into to score on a wild pitch, Vaughn drew a bases loaded walk, and Forbes hit a single to right to score two.

Dylan Forbes greeted the new pitcher with an RBI single and Reid Bass hit a two-run double to the gap to put CU up 11-8. Next batter Hanna hit a double in the corner push across two more runs. Machibroda roped a single up the middle for another, Mendoza drew a free pass with the bases full to score a run, and then Shelton cleared the bases with a grand slam over the batter's eye to put Cumberland up 19-7.

The Phoenix went on to win 22-8 as Will Graves picked up his second win in three days in relief.

Cumberland jumped on the Royals in game two as Farmer reached on a single, moved to second on a wild pitch. He then swiped third, but an errant throw allowed him to score for a 1-0 Cumberland lead after one.

The Phoenix posted their second double-digit inning of the day in the second inning scoring 10 runs on seven hits. Brett Bello doubled home two runs. Corey Perkins scored on a fielding error hit by Silas Butler and then Butler came in to score on a passed ball.

Farmer doubled down the left field line to drive in Hanna, Stokes singled home Hanna, and Shelton hit a two-run bomb over center. The Phoenix put two on for Butler to rope a single to right for a two-RBI shot for the 10 runs in the inning.

Mendoza hit a two-run home run off the scoreboard in the third to push the lead to 13-0 after three innings.

Tyler Phillips hit a solo home run for the Royals in the fourth inning for the only run Alvarez allowed all game. Cumberland pushed across a run in the fifth and the sixth to win 15-1.

Cumberland's next scheduled game is next Tuesday on the road at Milligan.