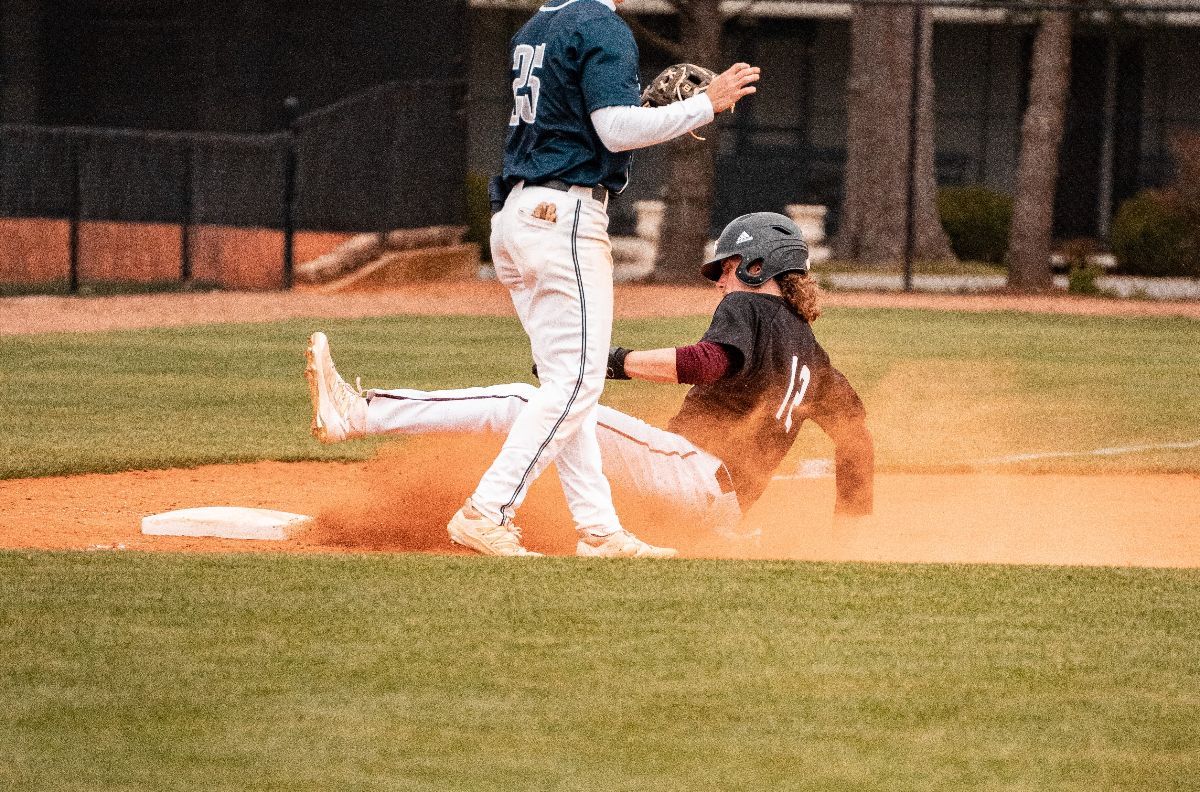 ELIZABETHTON, Tenn.-- Cumberland baseball picked up a 10-5 road win over Milligan University for their ninth win in a row. This win marks the Phoenix's seventh game in a row where they scored ten or more runs.

Cumberland (20-15, 9-2 MSC) put up another good offensive performance picking up nine hits with six walks. The Phoenix had really good baserunning in the game collecting four stolen bases and tagging up on deep fly balls.

James Raffauf got the start on the hill throwing 3.1 innings. Raffauf picked up three strikeouts while giving up two runs with only one being earned. Ethan Torres picked up the win in relief, pitching 2.2 hitless innings.

Mendoza was hit by a pitch to lead off the second inning and two batters later Dukart singled to put runners on first and second. A wild pitch moved both runners up to scoring position for Dylan Forbes who drove in a run with a single through the right side. Hanna was hit by a pitch to load the bases and Dukart was brought home from third on a wild pitch to give the Phoenix a 2-0 lead in the inning.

Two singles and an error put runners on the corners to start the bottom of the third inning for Milligan. A ground out to first brought one run across and a sac fly later in the inning tied the game at 2-2.

Cumberland loaded the bases to start the top half of the fourth with nobody out. Hanna came up to the plate and sent a double off the center-field wall for two RBIs. A walk reloaded the bases and a wild pitch brought home another run for the Phoenix. Another walk loaded the bases back up for Stokes who hit a sac fly into left field for a run. Shelton brought home the final two runs in the big inning with a two-run single over the shortstop's head giving the Phoenix an 8-2 lead.

A single from Nathan Vaughn and a walk for Forbes put two runners on to lead off the fifth. Vaughn stole third and Farmer drove him in with a sacrifice fly to center field. Later in the inning, Nolan Machibroda drove in Forbes from second to extend Cumberland's lead to 10-2.

Rogers went in to pitch for the Phoenix in the bottom of the eighth inning and struck out the first batter he faced. Unfortunately for Rogers, the batter was able to reach first on the strikeout due to a wild pitch. The Buffaloes were able to bring the run home later in the inning on a double to left field to bring the score to 10-3.

The Buffaloes pushed two more runs across in the ninth inning with two outs after a two-run home run. Rance Pittman was able to recover though, striking out the last batter to secure the 10-5 win for the Phoenix.

Cumberland will take the field at home for a big conference series against the #20 ranked Freed-Hardeman Lions starting this Friday at 2:00 p.m.