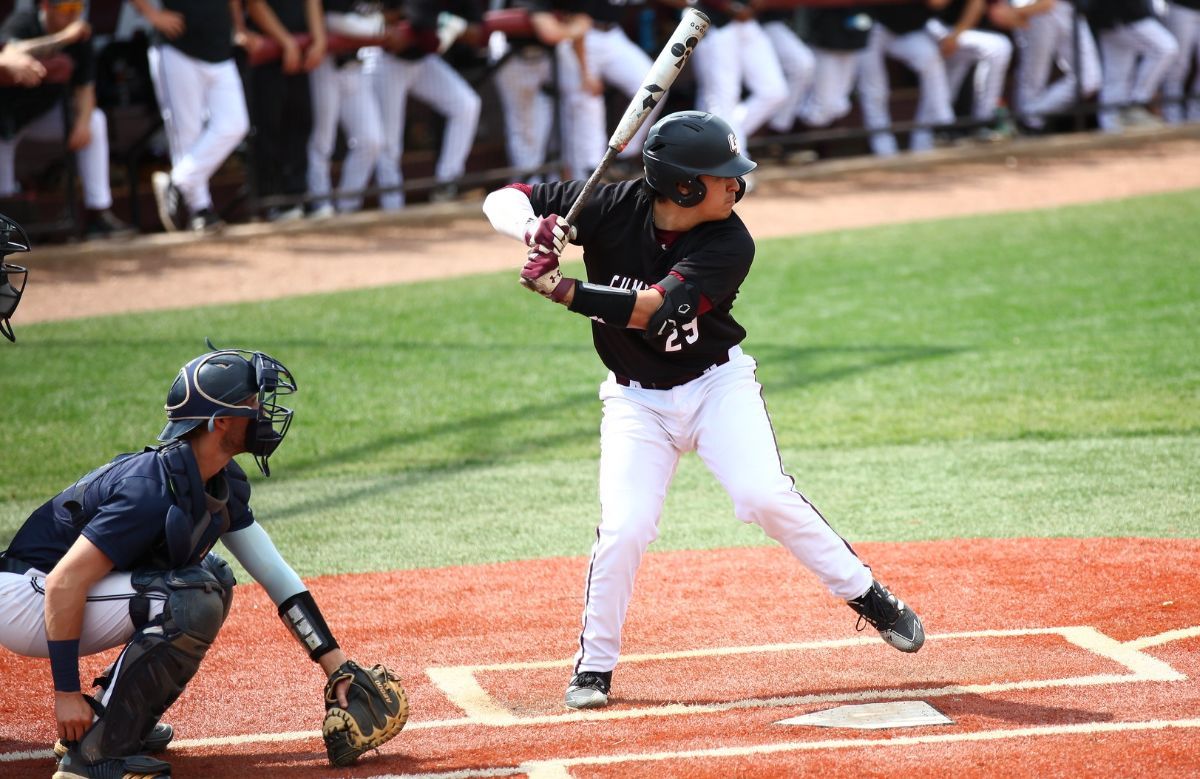 LEBANON, Tenn.-- Cumberland baseball puts together a late rally but falls short to No. 20 Freed Hardeman 11-9. Angel Mendoza and Tyner Hughes combined for six RBIs and three home runs in the effort.

Freed got on the board early in the game with RBIs from Rooklin and Beecham for a 2-0 lead heading to the bottom of the second.
Ethan Shelton blasted a double into left-center field to get the Phoenix started in the bottom of the third. Jayden Hanna came up to the plate with two outs and drove in Shelton to cut the lead to 2-1.

The Phoenix found some magic in the bottom of the fourth as Tyner Hughes came up to the plate and blasted a solo homer over the left-field wall to tie the game up at 2-2. Angel Mendoza followed suit with two outs in the inning as he got a hold of one and sent it out of the park to give the Phoenix a 3-2 lead headed to the fifth.

The Lions caught fire in the top of the sixth as Molo hit an RBI single to right-center to tie it up. FHU regained the lead in the same inning, 5-3 after Rooklin hit a two-RBI double to left-center.

Cumberland changed pitchers in the inning and brought Mitch Rogers out of the bullpen. The first batter he faced was pinch hitter Key, who hit a double down the left-field line to bring in two more runs. The Lions continued to put up runs, leading the game -3 heading to the bottom of the sixth.

With Hughes and Nolan Machibroda on base, Mendoza stepped up to the plate in the bottom of the sixth and hit his second home run of the game. The three-run shot got the Phoenix back into the game, trailing 9-6 to the Lions.

CU's final opportunity to come back started in the ninth when Tyner Hughes hit an RBI single to bring home Jayden Hanna. Cumberland had a chance to win the game with two runners on and Angel Mendoza coming up to the plate. Mendoza went down swinging, and No. 20 Freed escaped with an 11-9 win.

Tyner Hughes led the Phoenix with three hits on the day to go along with two RBIs and a home run. Angel Mendoza had a great performance with two hits, both of which were home runs, and four RBIs. Nolan Machibroda also ended the game with two hits in five at-bats.

Cumberland and Freed are back at it again with a doubleheader tomorrow with the first pitch of game one coming at noon at Woody Hunt Stadium.