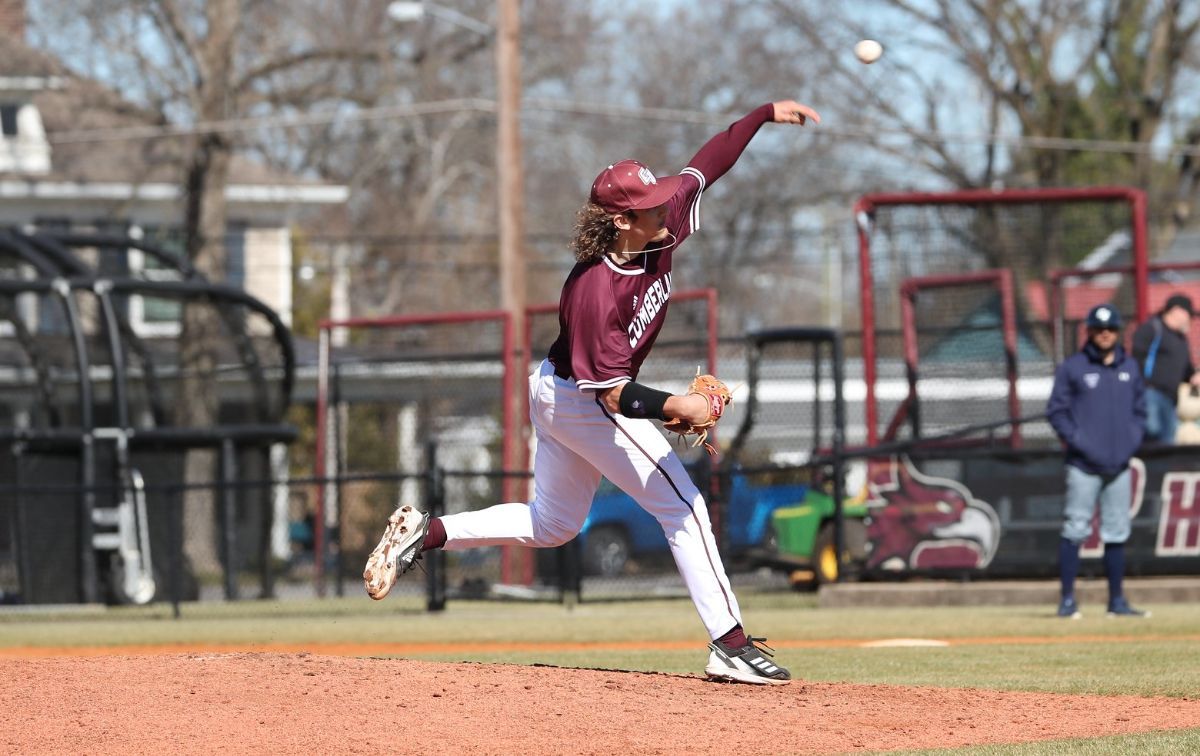 Cole Eigenhuis picked up the win on the mound in game one, throwing five complete innings. Eigenhuis collected three strikeouts while giving up two unearned runs in his outing. Ethan Torres recorded his second save of the year after recording the final two outs of the game in the seventh inning.

Tyner Hughes led the way offensively for the Phoenix, going 3-for-4 with a solo home run. Jayden Hanna and Ethan Shelton both collected multiple hits in the game.

The Phoenix got off to a quick start in the top of the first inning when they found themselves in a bases-loaded no-out situation after two singles and a walk. Machibroda drew a walk to bring home the first run of the game and Shelton came up to the plate and sent an RBI single into left field for a quick 2-0 lead. A walk to Mendoza pushed home another run before back-to-back strikeouts brought Cumberland to two outs. The Phoenix pushed across their fourth run of the inning on a wild pitch giving them a 4-0 lead.

Cumberland continued to keep the offense rolling in the second after two walks and a single loaded the bases with one out. Hanna scored from third on a balk to bring Shelton up to the plate. Shelton drove a two-run double to the right-center field fence for his second hit of the game. Two batters later, Tyler Stokes brought home Shelton from third on an infield single to put Cumberland up 8-0 at the end of the half-inning.

The Wildcats scratched their first run across in the bottom of the second thanks to a sacrifice fly to right field by Foster.

The Phoenix quickly responded to get the run back after Jayden Hanna hit a no-doubt home run down the right-field line to push their lead to 9-1. Santrel Farmer helped add another insurance run in the top of the fifth inning by hitting an opposite-field solo home run.

Bethel pushed their second run across in the fifth but Cumberland got it right back with a no-doubt homer from Hughes in the top of the sixth.

The Wildcats made things interesting in the bottom of the sixth when they put up five runs on only three hits to cut Cumberland's lead down to 11-7.

Bethel started the bottom of the seventh with runners on second and third with one out to put some pressure on the Phoenix and force a pitching change to Torres. A passed ball brought home the runner from third and a walk put runners on the corners with still only one out. Torres forced an RBI fielder's choice for the second out of the inning and struck out the final batter to secure the 11-9 win for Cumberland.

Daniel Alvarez got the start in game two where he pitched eight complete innings with only three earned runs. Alvarez collected seven strikeouts while only surrendering one walk.

Machibroda had a huge game at the plate going 3-for-5 with three RBIs and two doubles. Hughes and Turney had two-hit games while Hughes picked up the Phoenix's only home run of the game.

Just like game one, the Phoenix jumped ahead early in the first inning. Cole Turney got things started with a one-out single and Hughes reached safely on an error to put two runners on base. Machibroda stepped into the box and roped a two-run double into the outfield to put the Phoenix on the board. Angel Mendoza came up two batters later and delivered an RBI single to push the lead out to 3-0.

The Wildcats pushed their first run across on a Cumberland error in the bottom of the second inning.

Cumberland got the run back in the top of the third after a double by Turney followed up with an RBI single by Hughes. Later in the inning, Machibroda singled for his second hit of the game to give the Phoenix a 5-1 lead.

The Phoenix extended their lead in the top of the seventh when Hughes hit his second home run of the day to make it a 6-3 Cumberland lead.

Bethel led off the bottom of the eighth inning with a solo home run by Morgan to cut Cumberland's lead down to 6-4. Alvarez was able to shake off the home run by shutting down the next three batters in order.

Torres went on to pitch in relief for the Phoenix in the bottom of the ninth with one runner on base. Torres struck out the first batter he faced but found himself in a bases-loaded jam two batters later. After a fly-out and a strikeout, Torres earned his third save of the weekend to give Cumberland the 6-4 win and series sweep.

Cumberland will take a road trip this Tuesday, to take on Bryan College at 4 p.m. in a single nine-inning game.