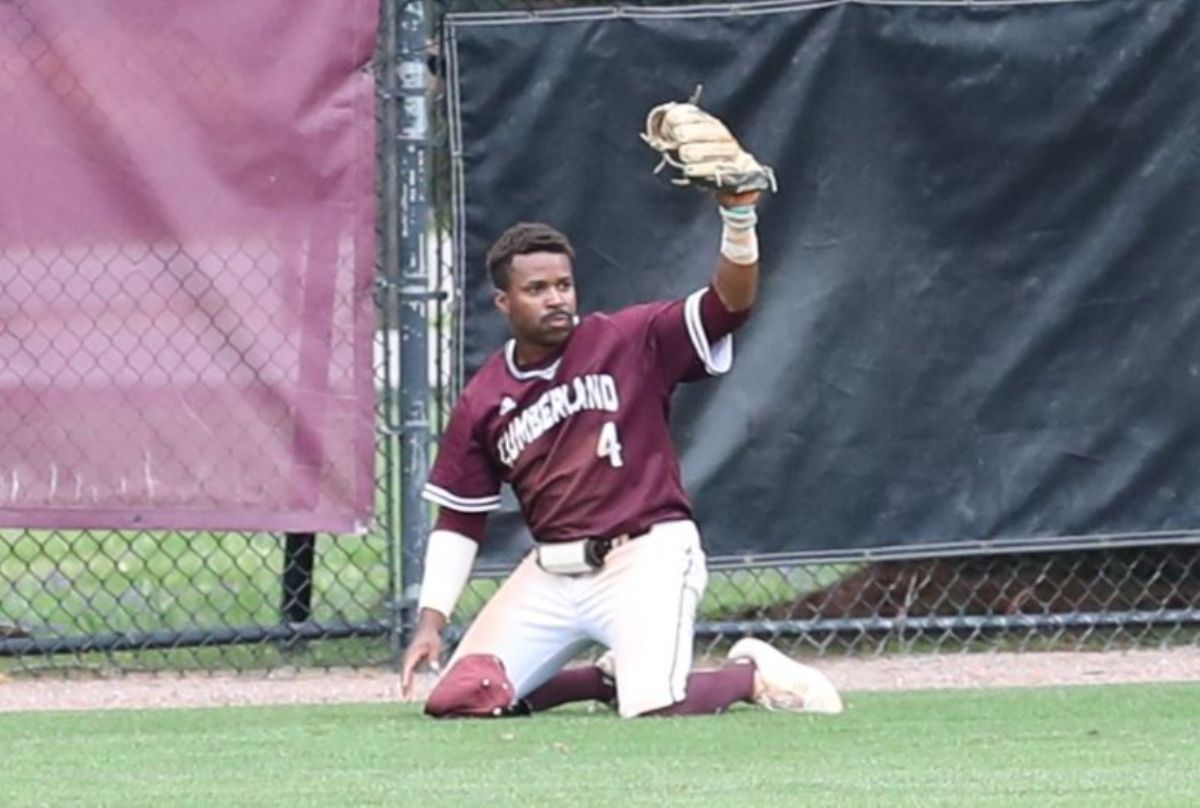 After two strikeout top of the first by Cole Eigenhuis, the Cumberland bats got going in the bottom of the inning. The Phoenix compiled a six-hit inning to start the game offensively, starting with a Jakob Dukart single into right field that brought home Jayden Hanna after he hit a triple to lead off the inning.

Tyner Hughes came up to bat and hit a double to right-center that brought home Dukart, giving the Phoenix a 2-0 advantage. Angel Mendoza capped off the inning with a two-run homer over the right-field wall to give Cumberland a 4-0 advantage after one.

The Phoenix bats picked up right where they left off in the second inning as Hanna hit a solo shot over the right-center field wall to continue the onslaught. The Phoenix picked up another run later in the inning on a sacrifice fly to center field by Ethan Shelton that brought home Dukart pushing the lead to 6-0.

The Cumberland bats stayed hot into the fourth inning when Mendoza hit his second home run of the game, this time a two-run homer out of right field. The home run marks his seventh this season and his third game with two or more home runs. Tyler Stokes hit a two-run home run of his own in the inning over the left-center field wall to go up 10-0 on the Blue Raiders. Nolan Machibroda singled up the middle to bring in Dukart and Hanna and expand the CU lead over the Blue Raiders to 12-0, heading to the fifth.

The Blue Raiders scored their only runs of the game in the top of the fifth on a three-run homer by Thorn Gray to make the score 12-3. The CU bats went back to work in the bottom of the fifth as Chase Ford came in to replace Mendoza at catcher and hit a solo home run, the first of his career, in his first at-bat to lead 13-3 heading to the sixth.

In the sixth inning, Cumberland posted six runs and five hits as a team. Wiley Barton got the momentum going for the Phoenix as he came in to pinch-hit and drove a single into left field for the first hit of his career. Shelton put them on the board with another sac-fly RBI before Ford came up to bat again and launched a three-run home run to cap off his first career multi-home run game.

Tyler Stokes joined in on the action to be the third Cumberland hitter to hit two or more home runs in the game when he launched a two-run shot to left field to make the final score 19-3.

Cole Eigenhuis earned the victory for the Phoenix, allowing only five hits, three earned runs, and tallied five strikeouts over five innings pitched. As a team, Cumberland had an outstanding game at the plate with 22 hits in 36 total at-bats, while nine players recorded multi-hit games, and three recorded four RBI performances. CU also had a stellar game hitting with runners on base, going 13-24 overall.

Cumberland started the game off with a one-two-three inning defensively before getting on the scoreboard in the bottom of the first. Nolan Machibroda drove in a run on a sac-fly to give CU the early 1-0 advantage. After a great inning by Cumberland pitcher Trevor Muzzi where he struck out two batters, the Phoenix put up a five-hit, six-run bottom of the second.

Santrel Farmer got the Phoenix going with a single to right-center field that brought home Corey Perkins. Jacob Dukart followed that up with a hard-fought at-bat with loaded bases that resulted in a walk and another CU run. Tyner Hughes then stepped up to the plate and doubled into left field, resulting in two runs to lead 5-0. Nolan Machibroda collected his second RBI of the day on another sac-fly that brought home Dukart. The final run of the inning came from the bat of Ethan Shelton when he dropped an RBI single into left field to give Cumberland a 7-0 lead.

Lindsey Wilson found some offense in the top of the third when they put up three runs to trail 7-3. Jordan Blick hit a two-RBI single into right field to put the Blue Raiders on the board before Chance Stayton doubled down the left-field line to bring in a run.

The Phoenix responded well, though, in the bottom of the third as Tyler Stokes came up to the plate with two runners on second and third before cranking a two-RBI single up the middle. Cumberland held a 9-3 lead until the bottom of the sixth when Ethan Shelton hit a home run out of right field to move the score to 10-3. The home run marks Shelton's seventh this season.

Lindsey Wilson added four runs in the top of the eighth, beginning with a Gabe Board RBI single. Ethan Torres came in to pitch for Alex Smith with loaded bases and hit the first two batters he faced. Lucas Bault grounded into a double play that brought in a run leaving the Phoenix up 10-7 heading to the bottom of the eighth.

The Cumberland bats got going again in the top of the eighth and added an insurance run courtesy of a Santrel Farmer RBI single to put the Phoenix up 11-7. The Blue Raiders Jake Gallagher hit a three-run homer run to right-center in the top of the ninth to make it interesting and trail by one run. With two outs in the top of the ninth, Wall lined out to Nathan Vaughn to secure an 11-10 win over Lindsey Wilson.

Trevor Muzzi pitched seven innings for the Phoenix to earn the victory while only allowing four hits, three runs, and striking out six Blue Raiders. Santrel Farmer and Nathan Vaughn had the best performances from the plate for the Phoenix, both totaling three hits each. Farmer, Shelton, Stokes, Hughes, and Machibroda each had two RBI games for the Phoenix.

The red-hot Phoenix are back on the field tomorrow at 1 p.m. against Lindsey Wilson to close out the last home conference series of the regular season.