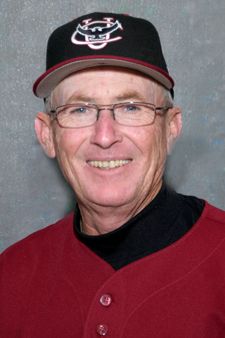 Longtime legendary coach Woody Hunt begins his second year as the Assistant Athletic Director for Facilities and Fundraising. Coach Hunt recently ended a 41-year stint as the as head baseball coach and 43rd year with the program in 2021. The Phoenix have won three NAIA national championships (2004, 2010, 2014) as well as two runner-up finishes (1995, 2006) during his tenure at CU. He has amassed a 1,630-774-5 overall record, including 1,569-748-5 as a four-year institution.