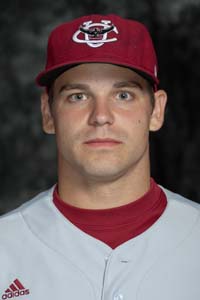 BEFORE CUMBERLAND: Played freshman season at Motlow State CC … Batted .322 with a .414 slugging percentage in 35 games for the Bucks.