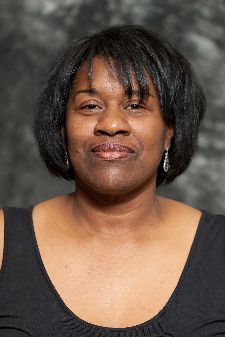 Ruth Currie begins her 12th season as the cheerleading coach at Cumberland University.

Currie came to CU with more than 15 years of cheer coaching experience in the Middle Tennessee area, most recently serving as the Cheer Director for UNA Bears Recreation Park, where her competition cheerleading squad qualified for Nationals.

Prior to taking over as the Cheer Director, Currie spent seven years as a coach for three squads from ages five to 14.

Currie has also served as the Cheerleading President of the Mid-State Youth Football and Cheerleading League for the last nine years.

Her squad placed first at the UCA Panama Beach Cheer Competition in 2002 and earned awards for Best Cheer, Dance, Stunts and Overall Floor Routine Choreographer at the national competition in 2003. She has also coached the UNA Elite MSYFCL champions eight times.