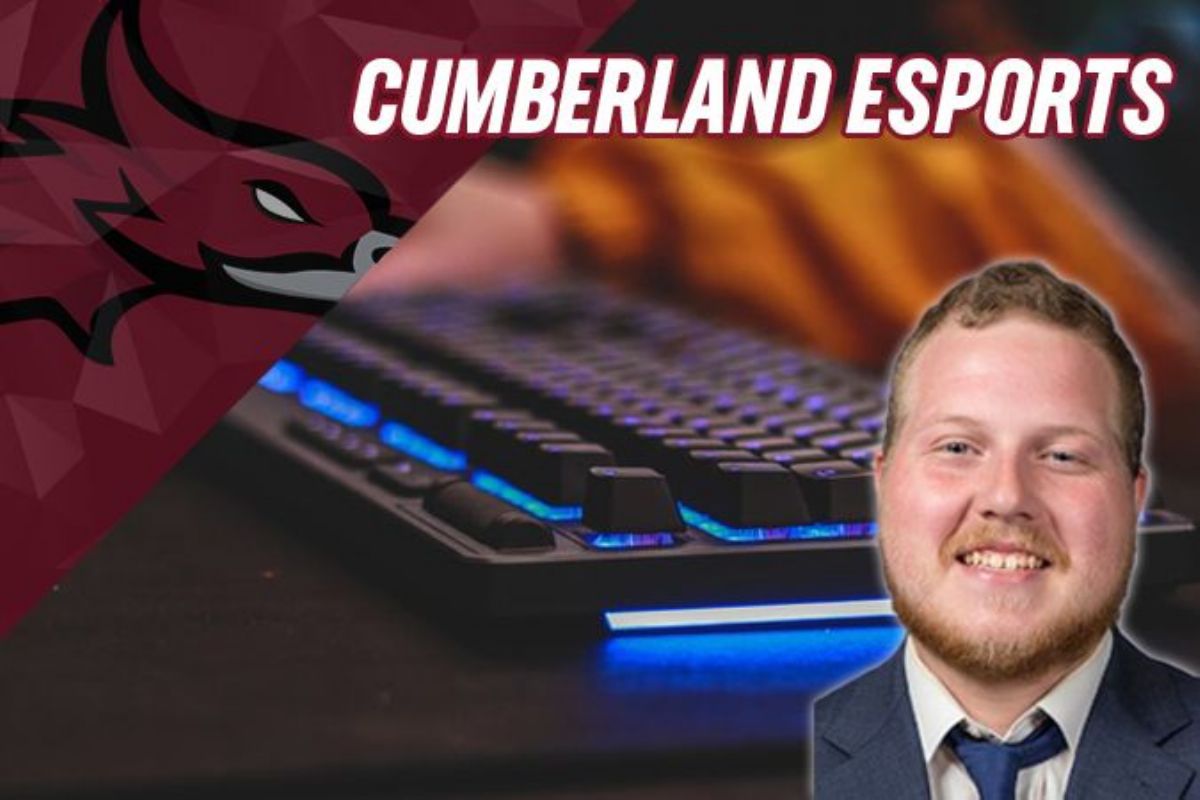 LEBANON, Tenn.--Cumberland University Director of Athletics Ron Pavan announces the addition of an eSports program, beginning in the fall of 2021. Competitive gaming also referred to as eSports, has grown rapidly over the past few years in popularity and more and more institutions are offering competitive teams.

Cumberland will seek membership in the National Association of Collegiate eSports (NACE). NACE is the only association of varsity eSports programs at colleges and universities across the country at any level. Over 94% of all varsity eSports programs in the U.S. are members of NACE with 145 member schools and over 3,000 student-athletes. Cumberland joins Campbellsville University, Shawnee State University, University of Pikeville, and the University of the Cumberlands as the fifth Mid-South Conference schools that will sponsor eSports.

"Although the skill sets are in many ways quite different from those required in other more traditional college sports programs, CU (and especially our Math, Science, and IT Departments) look forward to welcoming a new group of competitive athletes in the eSports arena beginning next fall. Our eSports student-athletes will be able to major in various baccalaureate degrees such as management, sports management, marketing and Information Technology."  Cumberland University President Dr. Paul Stumb said.

Member schools compete in a wide number of different game titles. The following represents some of the most popular game titles played at NACE institutions: League of Legends, Overwatch, Smite, Paladins, Hearthstone, Rocket League, Super Smash Bros, FIFA, NBA2k, and Madden. CU will choose exactly which games the Phoenix will participate in on a later date.

CU plans to recruit a co-ed team of 10-15 students for the 2021-22 academic year. The team will have a designated area in Alumni Hall for practice and events, and the student-athletes will be eligible to receive athletic scholarship dollars.

Cumberland Director of Athletics Ron Pavan said, "I am excited to add eSports to the CU athletic department. Cumberland University's objective is to recruit quality academic gamers, provide leadership in the Middle Tennessee region to the gaming community and bring visibility to an already growing university. I appreciate our Assistant Athletic Director, Shelia Crockett for her extensive research on eSports, which led to the addition of this program."

The eSports team will be led by Spencer Claypool, current Sports Information Graduate Assistant from Columbia, Kentucky. Claypool spent four years at Kentucky Wesleyan College in Owensboro, Ky. where he held several positions around campus. He spent time as a Resident Assistant, Student Ambassador, Student Admissions Counselor, Football Manager, and an Athletic Trainer. He received his Bachelor's Degree of Science in Biology in 2019.

While at Cumberland, he has handled the responsibilities of the day-to-day reporting on athletics teams including game notes and stories, game and season stats, and postgame information. He has assisted in handling all of the department's weekly and gameday social media graphics as well as managing social media accounts. Claypool also created web and advertising graphics for GoCumberlandAthletics.com and gameday programs for several sports.

“I am excited to bring this new program to Cumberland. The gaming community has grown over the last few years and I think bringing it to Cumberland will give the campus and community something to grow with,” Claypool said.

Claypool will graduate with his Master’s in Exercise and Sport Science from Cumberland in May 2021 before taking over full-time duties as the eSports coach.