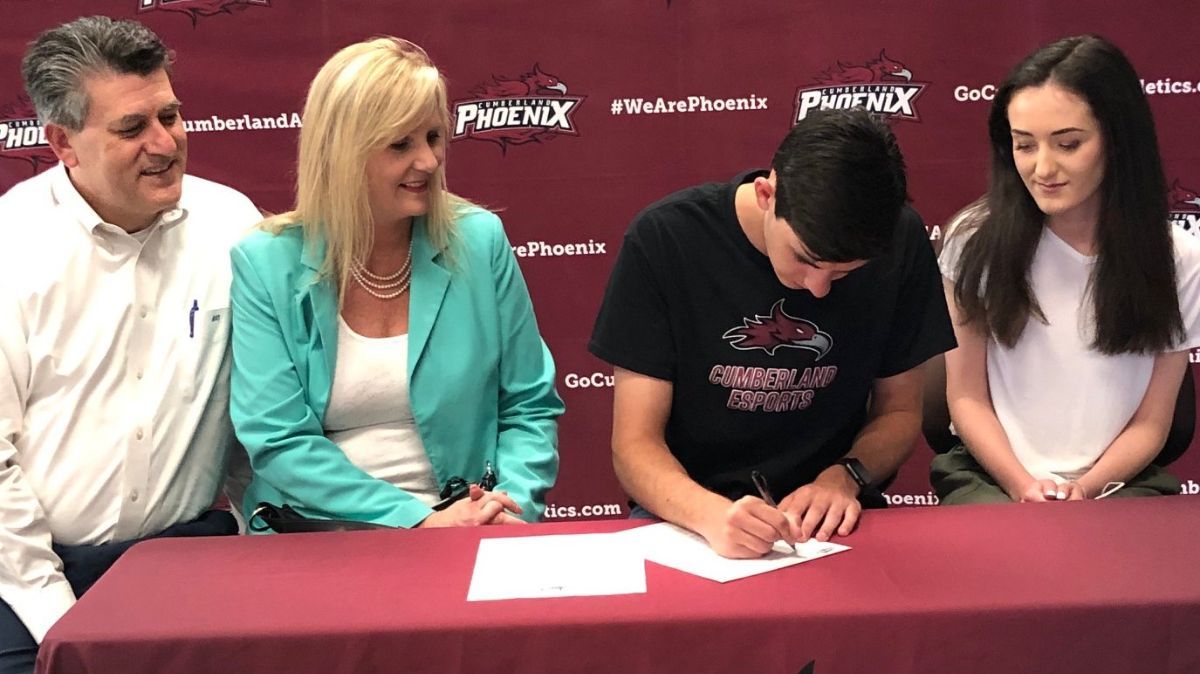 Olivier the Mt.Juliet, Tennessee native, plans to major in business with an emphasis in pre-law while at Cumberland. After graduating from Cumberland he plans on furthering his knowledge and attending law school.

Olivier will be a part of the Cumberland Overwatch team. “Preston brings great talent to this program for the upcoming season and we are excited to watch him compete,” said Coach Claypool.

Preston is the son of Andre and Jeani Olivier.