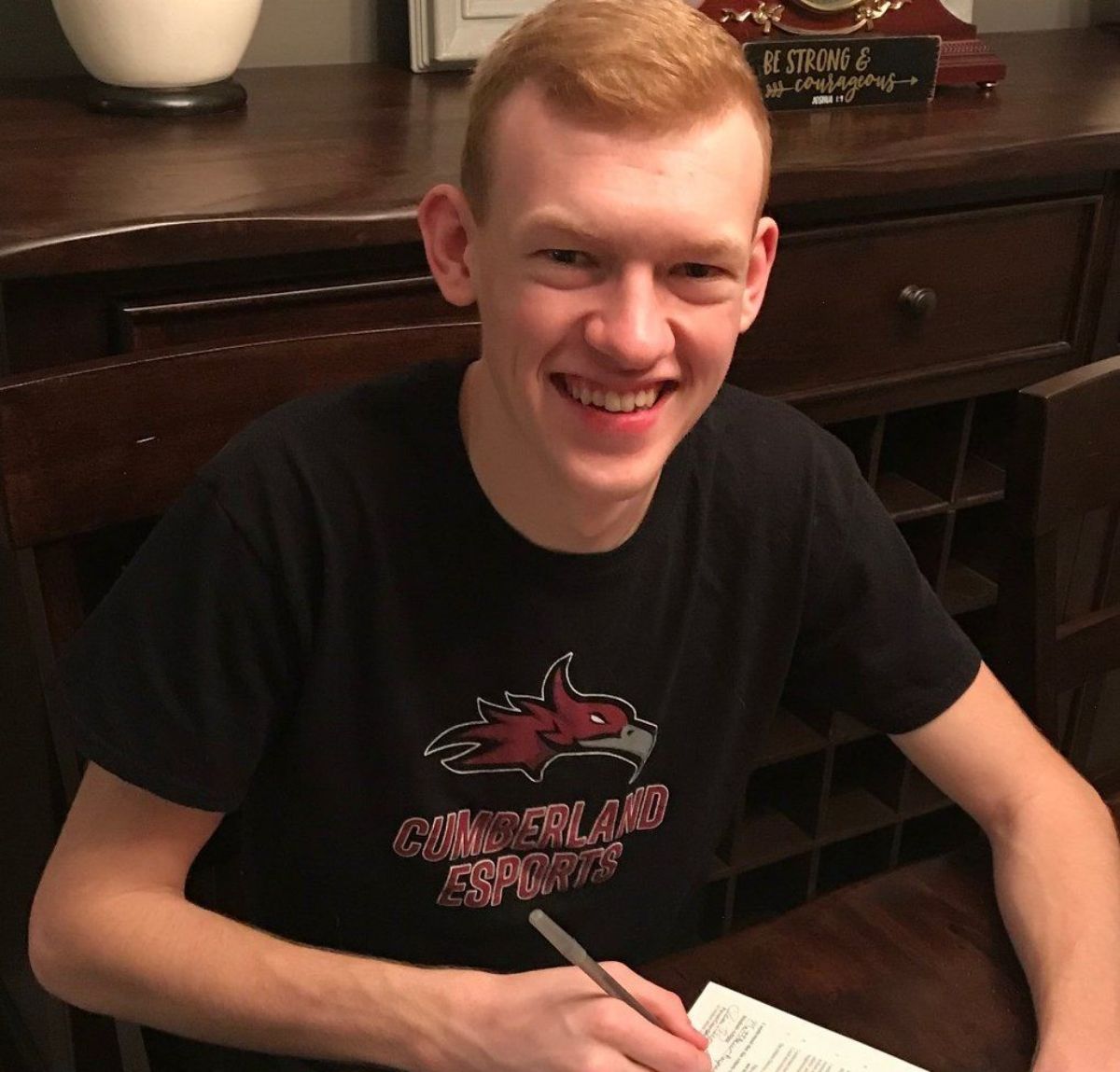 Reynolds the Shawnee, Kansas native, plans to major in Sports Management while at Cumberland. After graduating from Cumberland he plans on working in the operations side of an NFL Organization.

Reynolds will be a part of the Cumberland Overwatch team. “Matthew brought excitement to this program the moment he stepped on campus, he will be a great talent to the team,” said Coach Claypool.

Matthew is the son of Tim and Amy Reynolds.