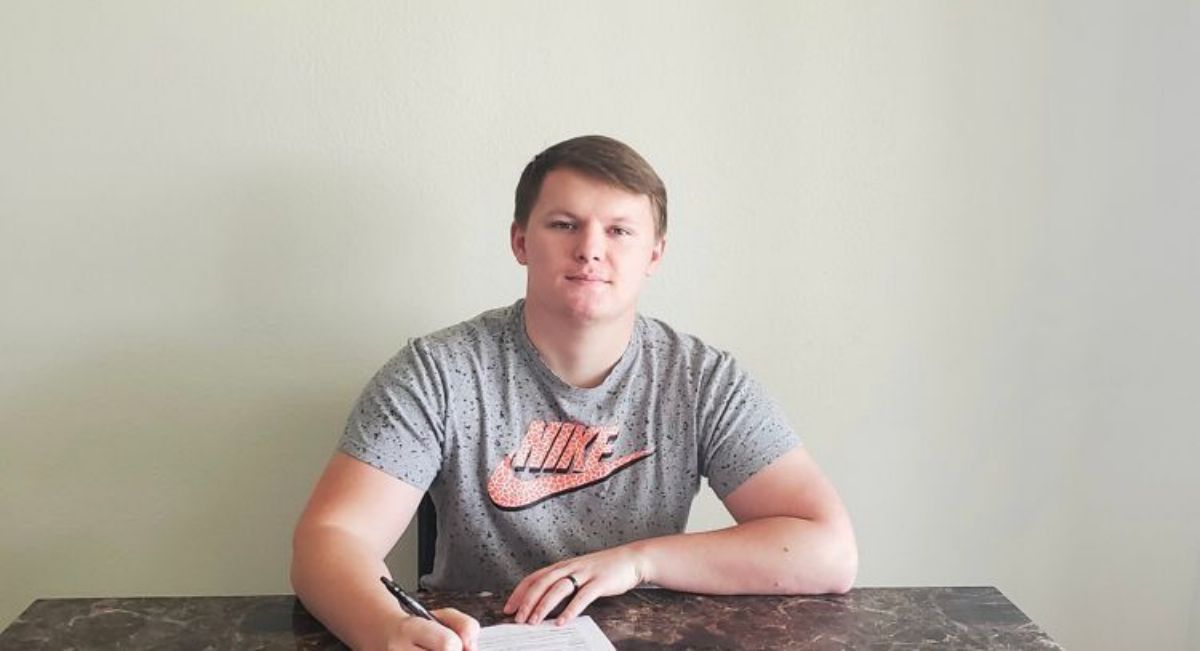 Donahue the Jasper, Indiana native, plans to major in Computer Science while at Cumberland. After graduating from Cumberland, he plans on working in Gaming design.

Donahue will be a part of the Cumberland Rocket League and Overwatch team. “Ian is a well-rounded dual competitor, and will bring great talent to the team,” said Coach Claypool.

Ian is the son of Roman Dudenski and Lisa Horton.