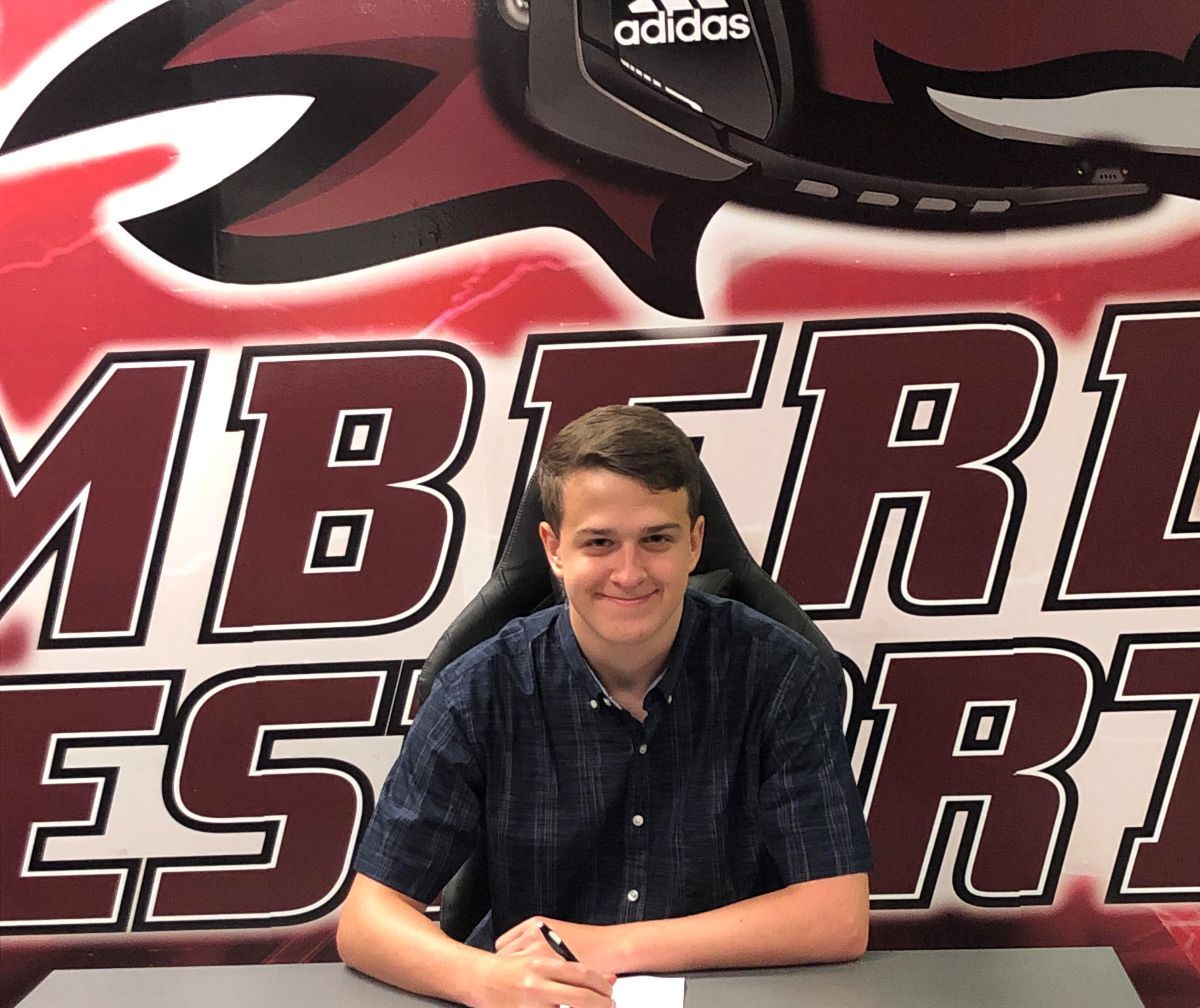 Marshall, a Mt. Juliet, Tenn., native plans to major in Information Technology while at Cumberland. After graduating from Cumberland, he plans on working for a computer programming company.

Marshall will be a part of the Cumberland Rocket League and Overwatch team. “Collin is a Multi-Title competitor, and will bring great skill to the team,” said Coach Claypool.

Collin is the son of Courtney and Tammy Marshall.