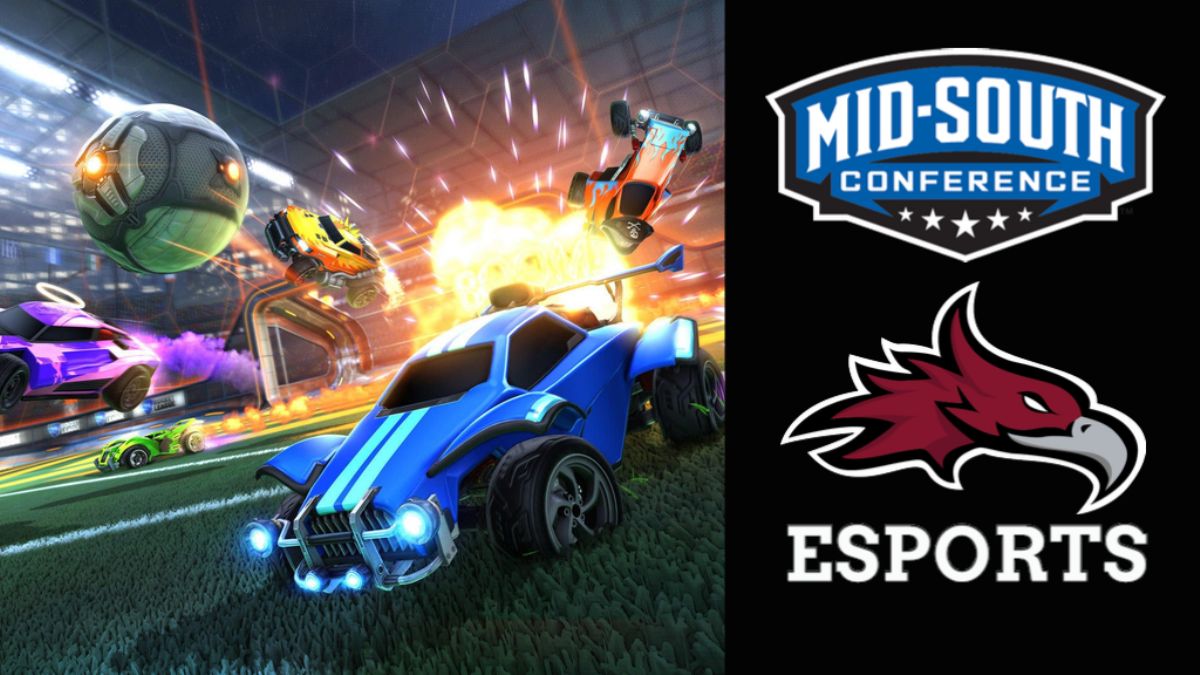 BOWLING GREEN, Ky. -- The Mid-South Conference announced the addition of esports to its championship lineup beginning with the 2021-22 season, MSC Commissioner Eric Ward announced on Friday.

"We are equally excited to partner with Launch Esports to conduct our regular season and championship events throughout the year," Ward added. "We are looking forward to an exciting first year of competition and expect the number of participating schools to grow over the next few years."

Cumberland head esports coach Spencer Claypool is excited about the news, "It is great that we have enough members to be able to compete for a conference championship. We are eager to get our student-athletes on campus and start to getting them ready to compete this upcoming semester."

"Mid-South Conference members have strong esports programs, so we're excited to bring them together in a conference competitive structure for the first time," Launch Esports Executive Director Darin David said. "Our team at Launch Esports is looking forward to working with Eric Ward and each of the program directors on league play this fall. MSC is well-positioned to be a power conference in collegiate esports, and we are committed to supporting its growth"

Esports begins this fall as a conference affiliated sport and becomes the 30th championship to be contested in the Mid-South, including the fourth in co-ed competition.

Established in March 2021, Launch Esports is a joint venture of Mainline and Steel Planet Esports, that combines leading esports tournament software, operations, and production with sponsorship and esports rights representations. Based in Houston, Texas, Mainline is the leader in college esports software and tournament management. Steel Planet Esports is a sister company of Steel Curtain U, which manages multimedia rights for 19 conferences and governing bodies at the NCAA Division II, NAIA and junior college levels. Together as Launch Esports, they are providing college conferences turnkey esports solutions to build their esports programs.