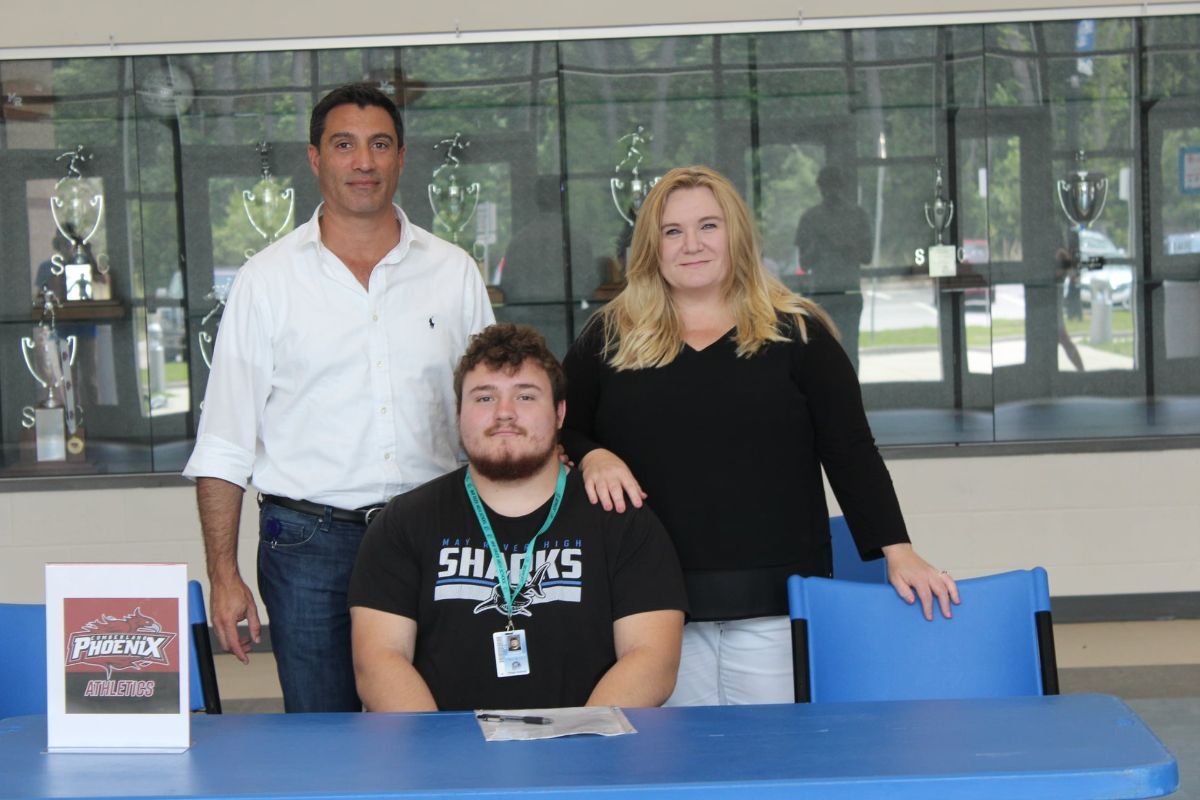 Rodriguez, the Bluffton, SC, native plans to major in Business while at Cumberland. Rodriguez will be a part of the Cumberland Rocket League and Overwatch team.

“Dominic is a Two-Way competitor, and will be a great addition to this team,” said Coach Claypool.

Dominic is the son of Rigel Rodriguez and Michelle Coluccio.