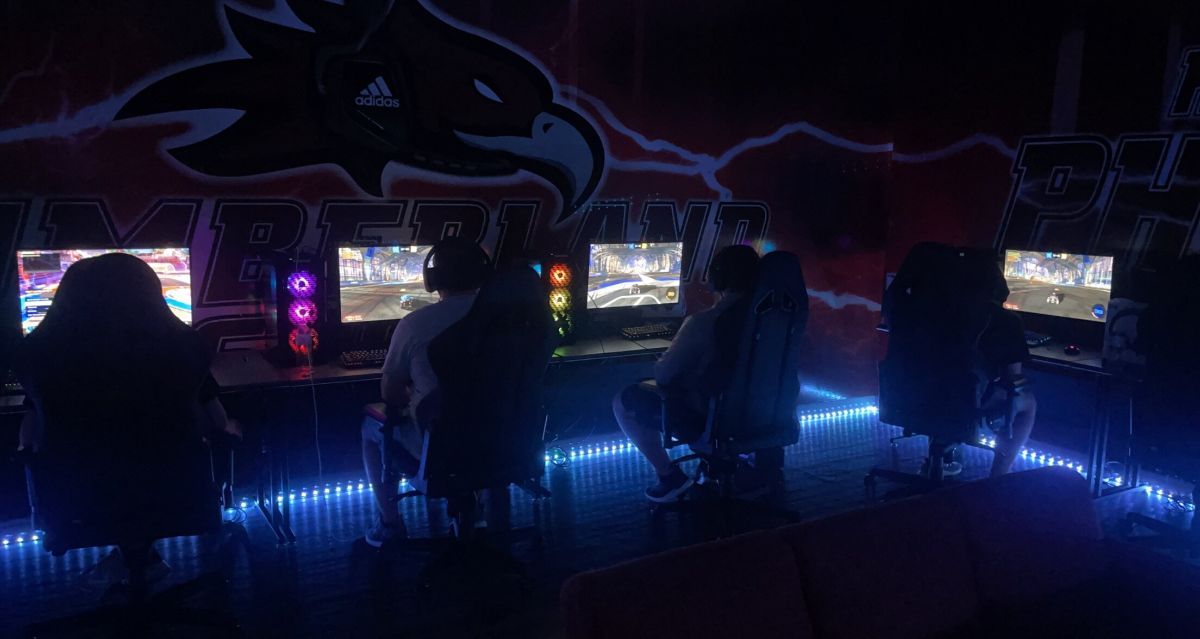 LEBANON, Tenn.-- The Cumberland Esports team brought its first program win against Saint Thomas University in their first match of the inaugural season, winning 2-0 in the best of three series.

The trio of Brenden Dickens (Bigcat159), Chris Crenshaw (ChrisComet), and Dominic Rodriguez (Dominator_171) had no trouble finding the goal as they were able to defeat Saint Thomas in game one, 5-1. Rodriguez led the Phoenix in goals with three, while Dickens followed up with the remaining two.

The Phoenix continued their stellar performance into game two as they piled on a 7-0 lead over the Bobcats just two minutes in. Cumberland stayed aggressive on the attack and found the goal four more times to take the game 11-1. Rodriguez and Dickens tied game two with five goals each, while Crenshaw recorded six assists.

This week is a big week for the Esports program as they take on East Carolina in Rocket league at 7:30 p.m. on Sept. 21 in NECC competition. For conference play, the Phoenix take on St. Thomas in Overwatch on Wednesday Sept. 22, at 7 p.m. and Campbellsville in Rocket League on Friday, Sept. 24, at 9 p.m.