Cumberland Esports falls to 0-4 on the week 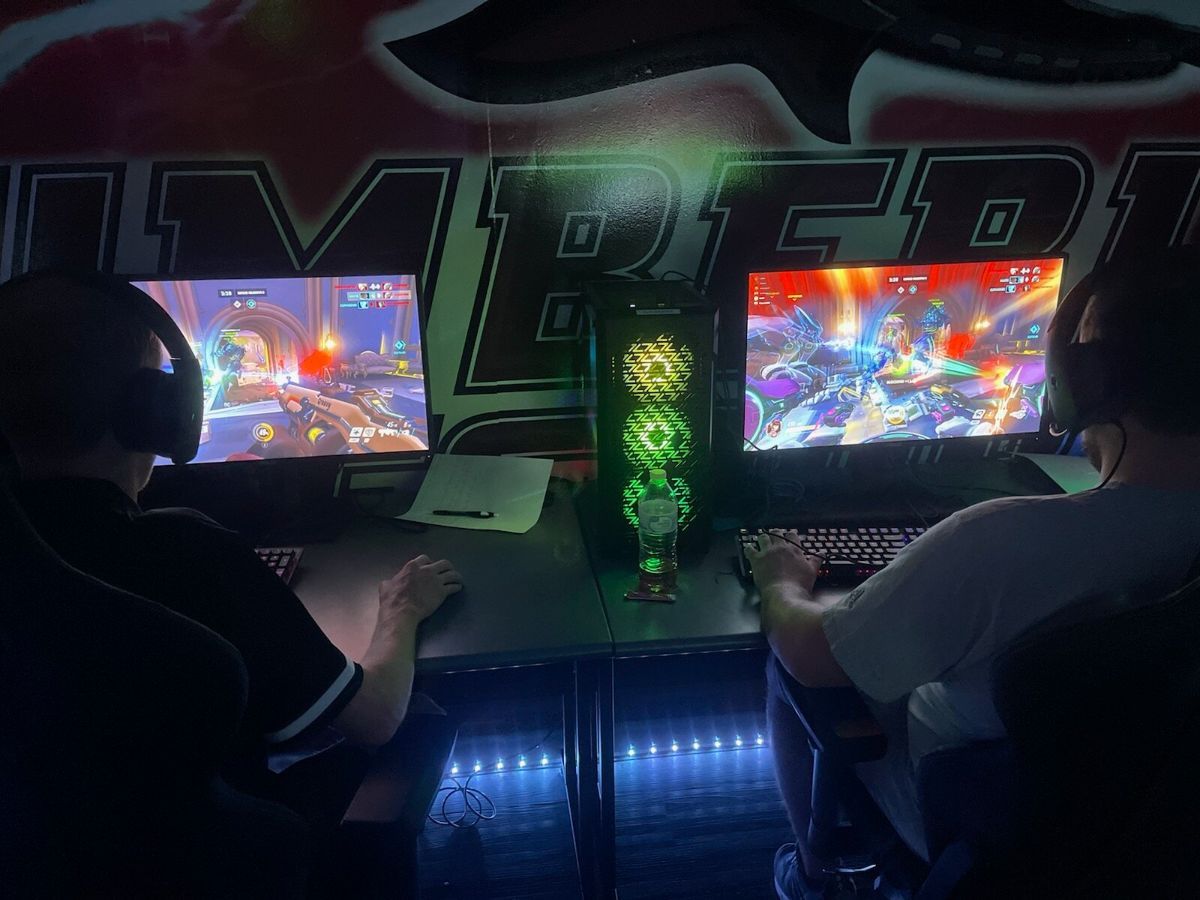 Cumberland's first match of the week came against East Carolina University in Rocket League. The Phoenix were up 2-0, but fell in the match 3-2 overall. The Rocket League team also fell to Campbellsville University in conference play 2-1. Cumberland put together a solid opening set, but the Tigers took the last two sets to win the match.

The Overwatch team fell to St. Thomas 2-1 in their first ever match in conference play. The Overwatch team played better in their match against New England College in NECC play. Cumberland fell 2-1 and narrowly lost the final map to drop the match.

Cumberland has a full schedule this week with Overwatch matches against Shawnee State on Wednesday at 7 p.m. and Stephens College on Thursday at 6:30 p.m. The Rocket league team plays three matches this week beginning with Central Methodist on Tuesday night at 8 p.m. The squad also had a Conference doubleheader on Friday against Bethel and Shawnee State beginning at 7 p.m. and the second match at 9 p.m.

All matches can be streamed on the Cumberland Esports twitch account.