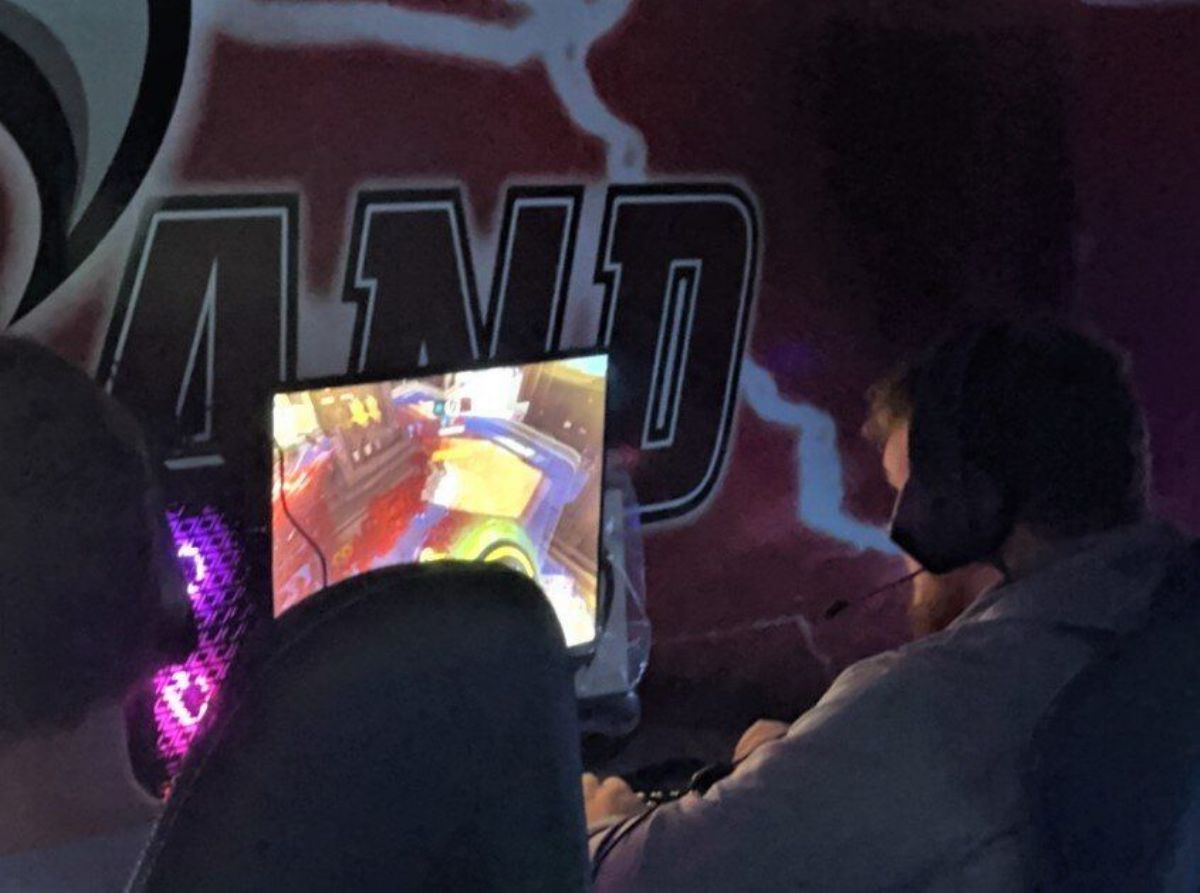 The Overwatch team opened the week with a loss to Shawnee State 2-0 in Mid-South Overwatch. The Overwatch team also fell 2-0 to Stephens College the next day after they had a chance to tie the series in overtime play but narrowly lost.

Rocket League had two matches on Friday in Mid- South play against Bethel and Shawnee State. Cumberland won the first match 2-0 over Bethel. Statistically for the Phoenix, Chris Crenshaw scored four goals in the match and ended the day with a shot percentage of 100%. Teammates Dominic Rodriguez and Brenden Dickens also had excellent performances with three and two goals, respectively. The Phoenix lost their final match of the week to Shawnee State 2-0 in Rocket League.

Cumberland Esports has a full slate of games ahead of them this upcoming week, beginning with a NECC Rocket League Contests against King University on Tuesday, Oct. 5 at 7:45 PM. On Wednesday, the Overwatch team plays two matches, taking on Campbellsville at 7 PM and Pikeville at 9 PM. CU Overwatch finishes out their week in a NECC match on Thursday at 5 PM against Randolph-Macon College. The Rocket League team has a busy Friday night once again, playing in two matches in Mid-South play against the University of the Cumberlands at 7 PM and Shawnee State at 9 PM.

All matches can be streamed on the Phoenix Esports twitch page at https://www.twitch.tv/cuesports21.