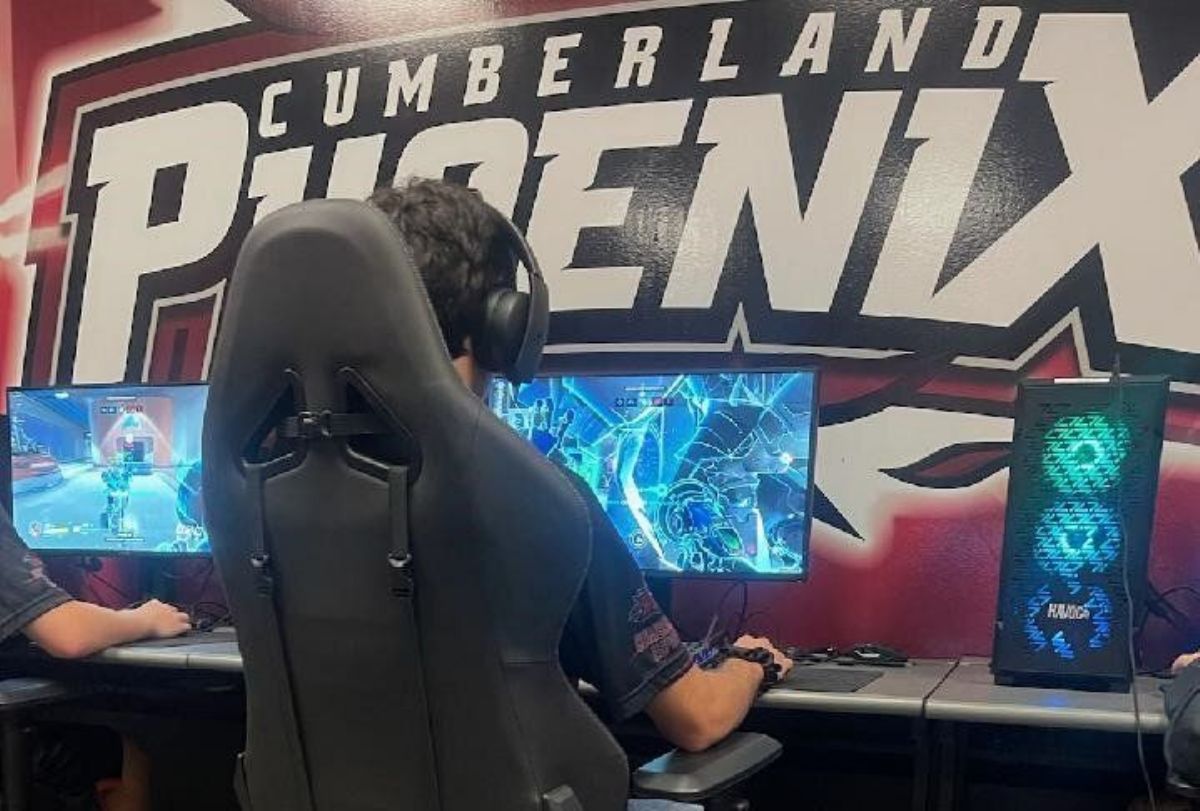 LEBANON, Tenn.-- The Cumberland Esports program finished the week of 10/4 with a record of 2-4 overall.

The Cumberland Rocket League Team got the week started right with an impressive 3-0 sweep of King University in NECC play. The team lost to Shawnee State 2-0 in their first match of Mid-South Competition on Friday but pulled off an impressive win over the University of the Cumberlands 2-1 in a close match.

Cumberland Overwatch did not have the same success as the Rocket League team as they fell to both Campbellsville and Pikeville by a score of 2-1 in Mid-South competition. The team also dropped their NECC match 2-1 against Randolph-Macon.

The Mid-South fall regular season is now complete, and the playoffs begin next week after a bye this week. The Rocket League team is tied for fourth place with a conference record of 4-3, while the Overwatch team is currently fifth heading into the postseason.

Cumberland still has NECC competition coming up this week beginning with a Rocket League match against SUNY Oswego on Tuesday, Oct., 12 at 8 p.m. The Overwatch team competes against Purdue University on Thursday at 8 p.m.