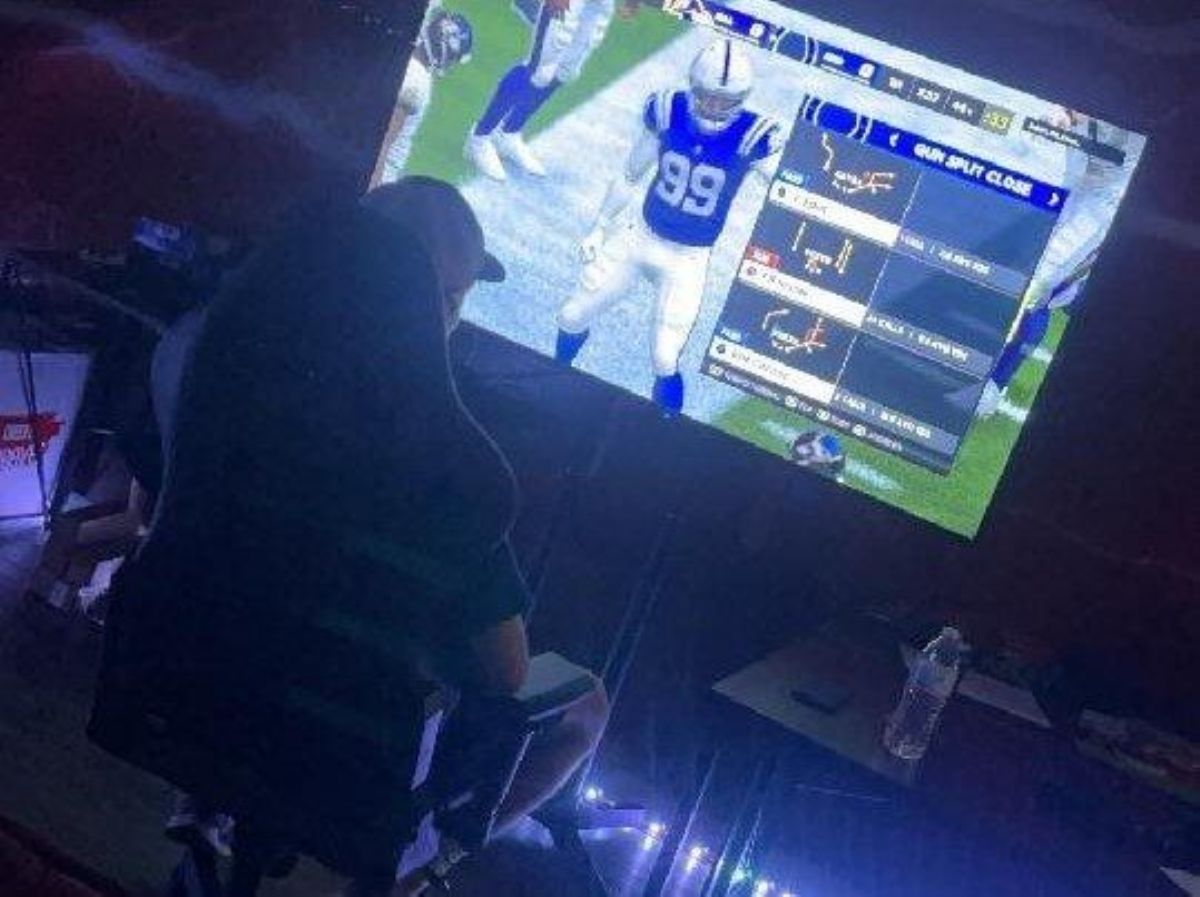 LEBANON, Tenn.-- The Cumberland Esports program had their most successful week yet, going 6-1 overall as a team and earning some impressive victories.

The Cumberland Overwatch team had a rough start to the week where they fell to the Campbellsville Tigers in the Mid-South Conference tournament. The team however did pick up a big 2-1 victory in the NECC bracket over Eastern University on Thursday.

The Rocket League team's first match of the week came against Randolph-Macon College in NECC play, and the Phoenix found themselves down 0-2 early. The team pulled off the reverse sweep and won the match 3-2. Due to a forfeit by Campbellsville in the Mid-South tournament, the Phoenix advanced to the semi-finals to take on Shawnee State University.

This week the Rocket league team has two matches. The first one takes place on Tuesday, October 26th at 6:30 p.m. against Bethel (Ind.) and the second comes on Friday, October 29th, against Shawnee State at 7 p.m. in the Mid-South Semifinals. The Overwatch team also takes on Marywood University on Thursday, October 28, at 8:30 p.m. in NECC play.