Cumberland Esports has a productive week in Madden 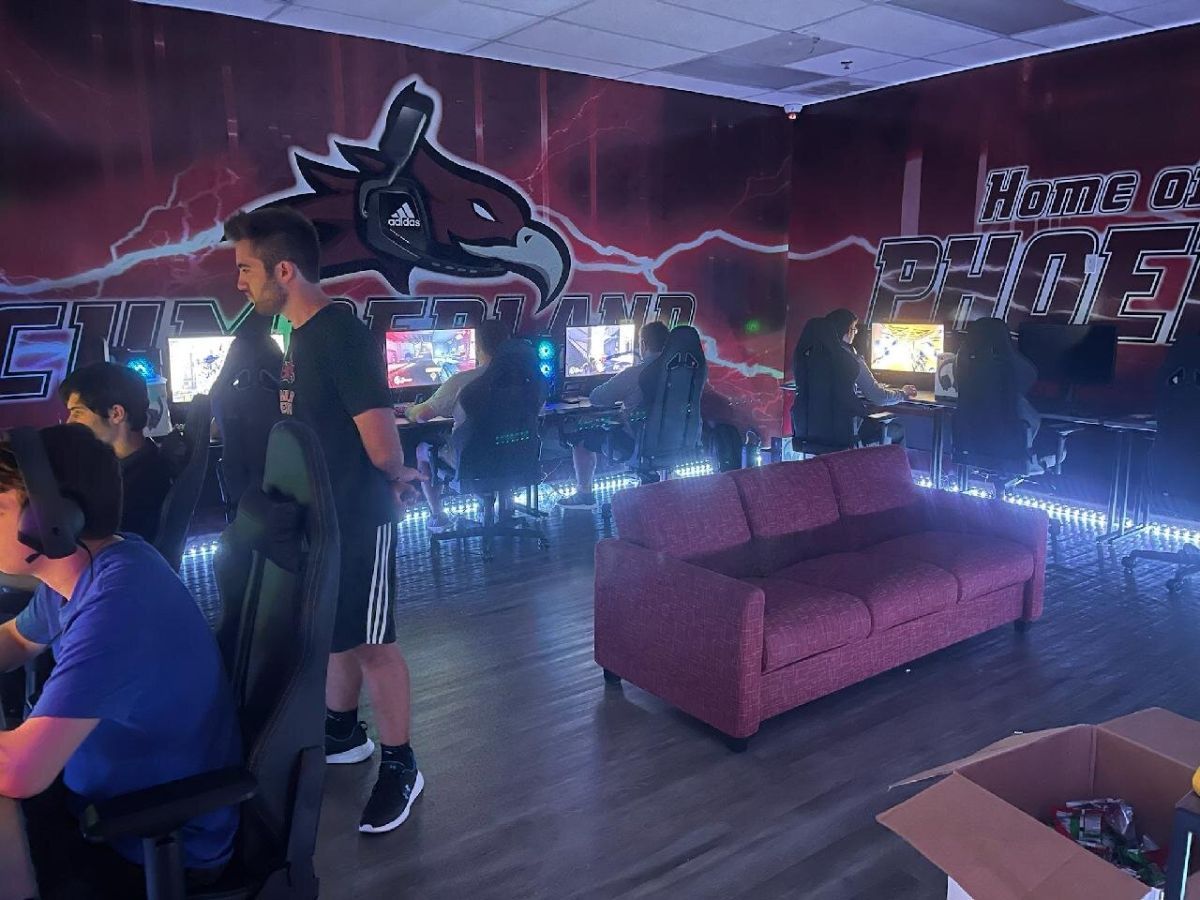 LEBANON, Tenn.-- Cumberland Esports had a solid week last week, including some impressive showings by Nathan Nelson and Austin Bush in Madden.

Cumberland began the week with a 3-1 win over the Bethel to advance their NECC record to 3-3 on the season. The team also made it all the way to the Mid-South Conference semifinals but fell 3-0 to first-seeded Shawnee State, ending their Mid-South fall season.

The Overwatch team played one match last week and fell to Marywood University 2-1 in a very close match.

In Madden, Nathan Nelson defeated Louisiana Tech in the conference semifinals for a spot in the national championship bracket. Nelson takes on the winner of Louisianna State and Pellissippi State in the finals tonight at 8 p.m.

The Phoenix take on Campbellsville of Harrodsburg today at 6:15 in NECC Rocket League and Johnson and Whales in NECC Overwatch on Thursday at 7:30 p.m.