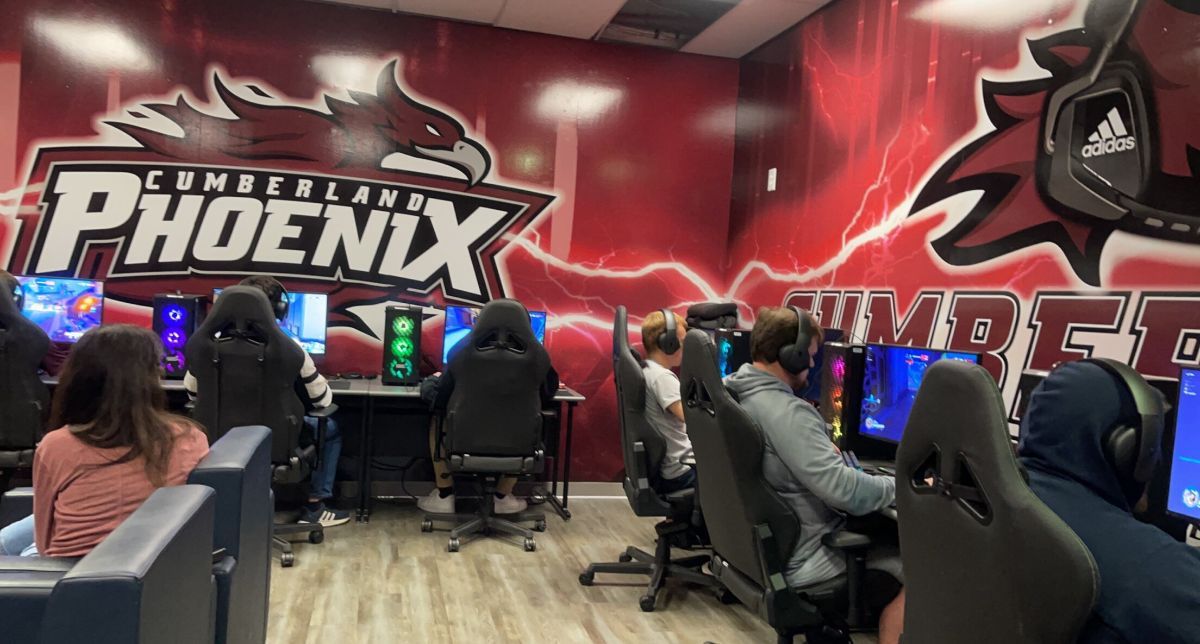 LEBANON, Tenn.-- Cumberland Esports has a great week to go 3-0 overall with one victory in Madden, Rocket League, and Overwatch.

Nathan Nelson had another excellent performance in the Madden LevelNext tournament as he defeated the contestant from Louisiana Tech 45-17 to advance to the National Championship bracket. Nelson needs four wins to take home the National Championship in the tournament that started with over 2000 competitors. Nathan is waiting for the bracket to be released ahead of next week's competition.

The Cumberland Overwatch team also had success last week with a 3-0 sweep over Champlain College. With the win, the team's record against NECC competition is now 2-5. Cumberland takes on Clark University on Thursday, Nov. 11, against Clark University in the last match of the regular season before the NECC postseason starts next week.

The Phoenix Rocket League team also picked up a victory last week over Campbellsville of Harrodsburg by way of sweep 3-0 in NECC play. After the Victory, CU boasts an NECC record of 4-3. Cumberland takes on Adrian College on Tuesday, Nov. 9, against Adrian College in the last match of the regular season before the NECC Playoffs start up next week.