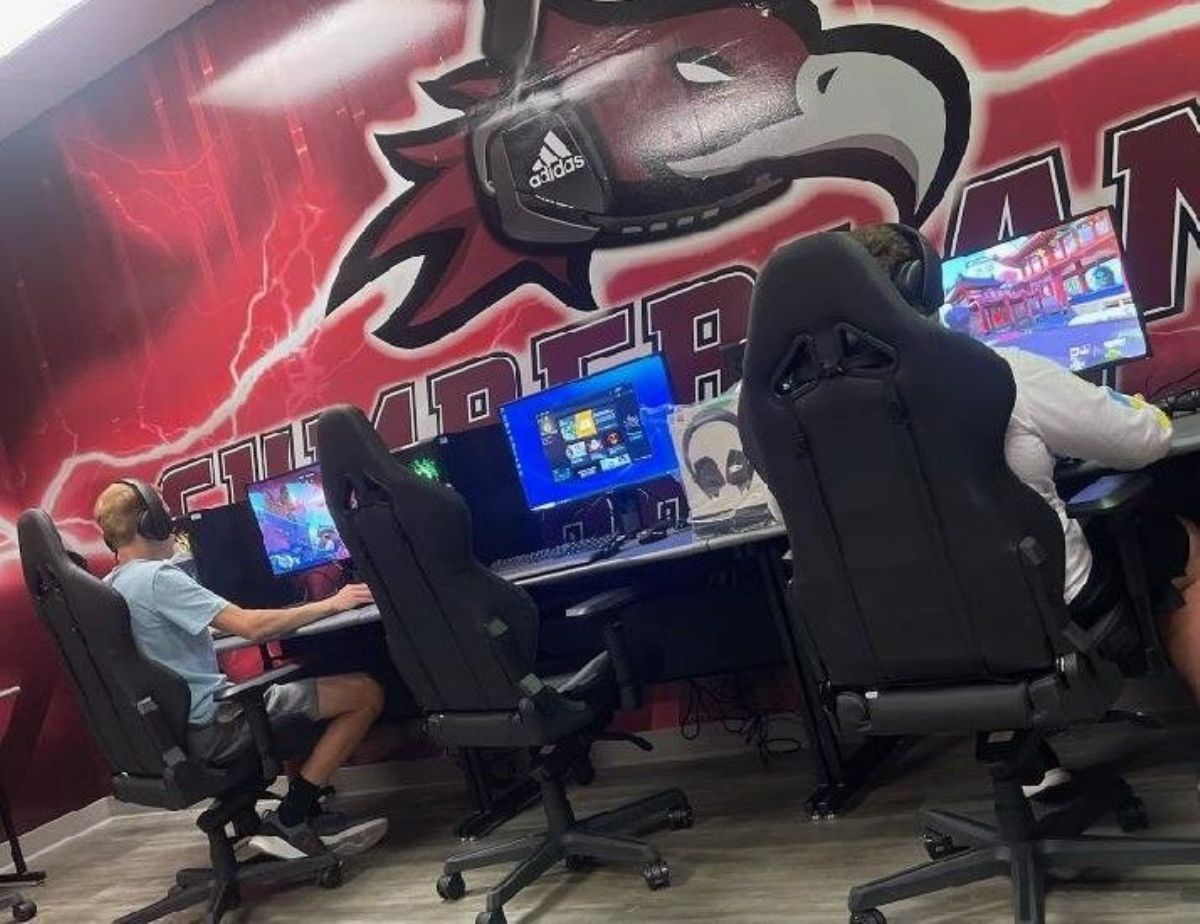 LEBANON, Tenn.-- Cumberland Esports wraps up what was a successful fall campaign in the program's first-ever season.

The Rocket League ended their fall season with a loss in the NECC Quarterfinals to Lincoln Land CC 3-0. The Phoenix Rocket League team made the playoffs this fall in both Mid-South Conference and NECC play.

Cumberland's Nathan Nelson had an impressive performance this fall in the Madden Level Next Intercollegiate National Championship as he made it to the final 16 players. Nelson won five straight matches to get into the national bracket but fell to a competitor from the University of Oregon this past week by a score of 40-7.

The Overwatch team also had some success this season with a playoff appearance and an NECC player of the week award won by Preston Olivier.

Cumberland is heading into the winter break with a strong foundation to build on as they return to action in the spring of 2022.