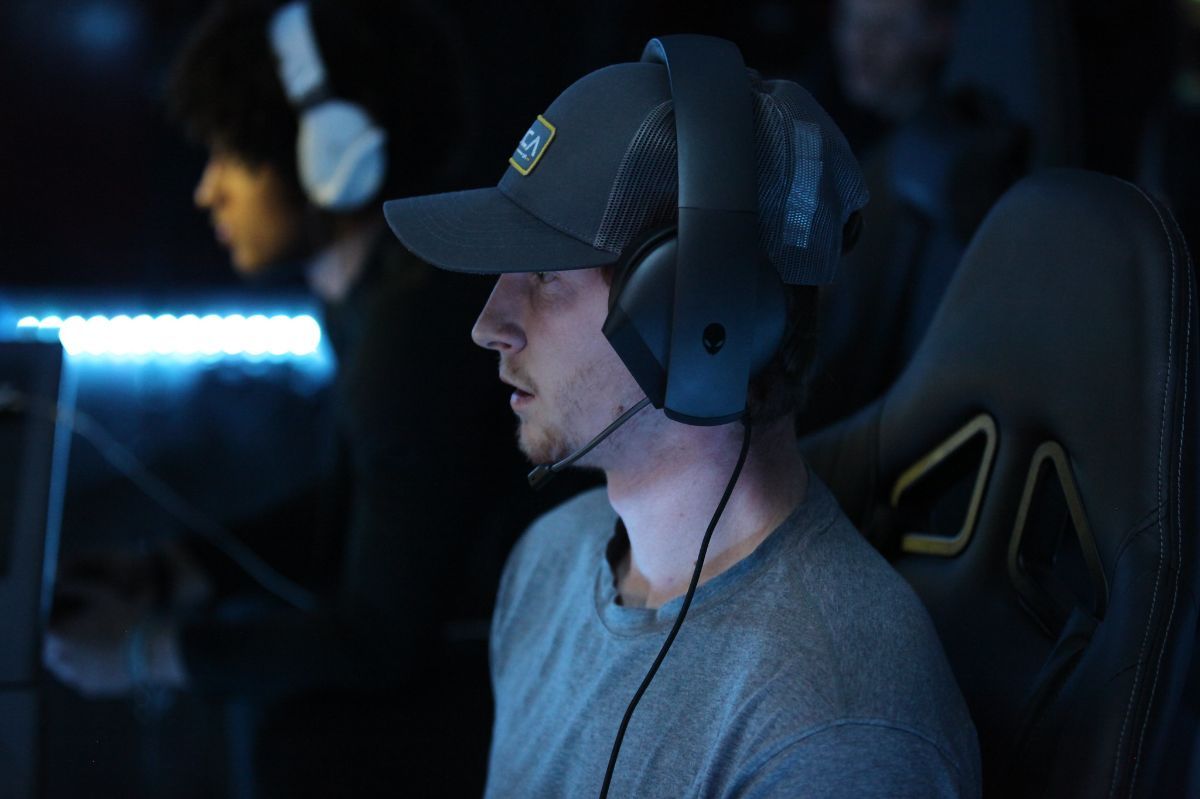 LEBANON, Tenn.-- Cumberland Rocket League put up quite the fight against Shawnee State in the Mid-South Conference finals, but ultimately falls 3-2 to the Bears on Wednesday night.

The Rocket League squad of Ian Boister, Sam Bates, and Dominic Rodriguez started the week with a victory as they topped Fanshawe College 3-2 in NECC play. The win gives the Phoenix the No. 2 seed with an 8-1 overall record heading into the postseason with their opponent TBD.

The Phoenix took on Shawnee State in the Mid-South Conference finals in a best of five series right after the Campbellsville match to determine the conference champion. Cumberland took game one 2-1 behind two goals from Rodriguez that put the Phoenix over the top. CU had an early 2-1 lead over the Bears in game two, but the Bears came back to take it 5-3 to even the series. The Phoenix broke the seal in game three at the 1:31 mark on a goal from Bates to lead 1-0. The Phoenix held on for the last 90 seconds and took game three 1-0 to lead the series 2-1. Game four went to overtime as the Bears scored a late goal to even the game. The Bears went on to take the fourth game 3-2 in overtime and even the series 2-2. The Bears took the decisive game over the Phoenix 3-0 to take the series and the Mid-South Conference Rocket League Championship.

"Coming in as a first-year program, nobody expected us to be where we are now," Head Coach Spencer Claypool said.

"To be able to go to the finals and compete against the reigning champs was awesome, and I could not be prouder of how these guys fought until the end."

The Cumberland Call of Duty team of Blake Fraley, Ian Boister, Dominic Rodriguez, and Chris Crenshaw fell 3-1 to a very talented Clemson team on Tuesday night. The Tigers took the first match on Berlin Hardpoint 250-215 before the Phoenix took the second map Tuscan Search and Destroy, 6-5, to even the series. The Phoenix, unfortunately, dropped their next map of Tuscan Control 3-0 to fall behind 2-1. Clemson took the last map Bocage Hardpoint 250-195 to take the series 3-1.

The Cumberland Call of Duty team earned a victory by forfeit in their second contest of the night over Old Dominion to move to 10-8 on the year with one week left of regular season play.

Cumberland Call of Duty is back in action against Johnson C. Smith University on Tuesday, April 12 at 6:30 p.m.