CU Overwatch advances to the MSC Championship against Shawnee State 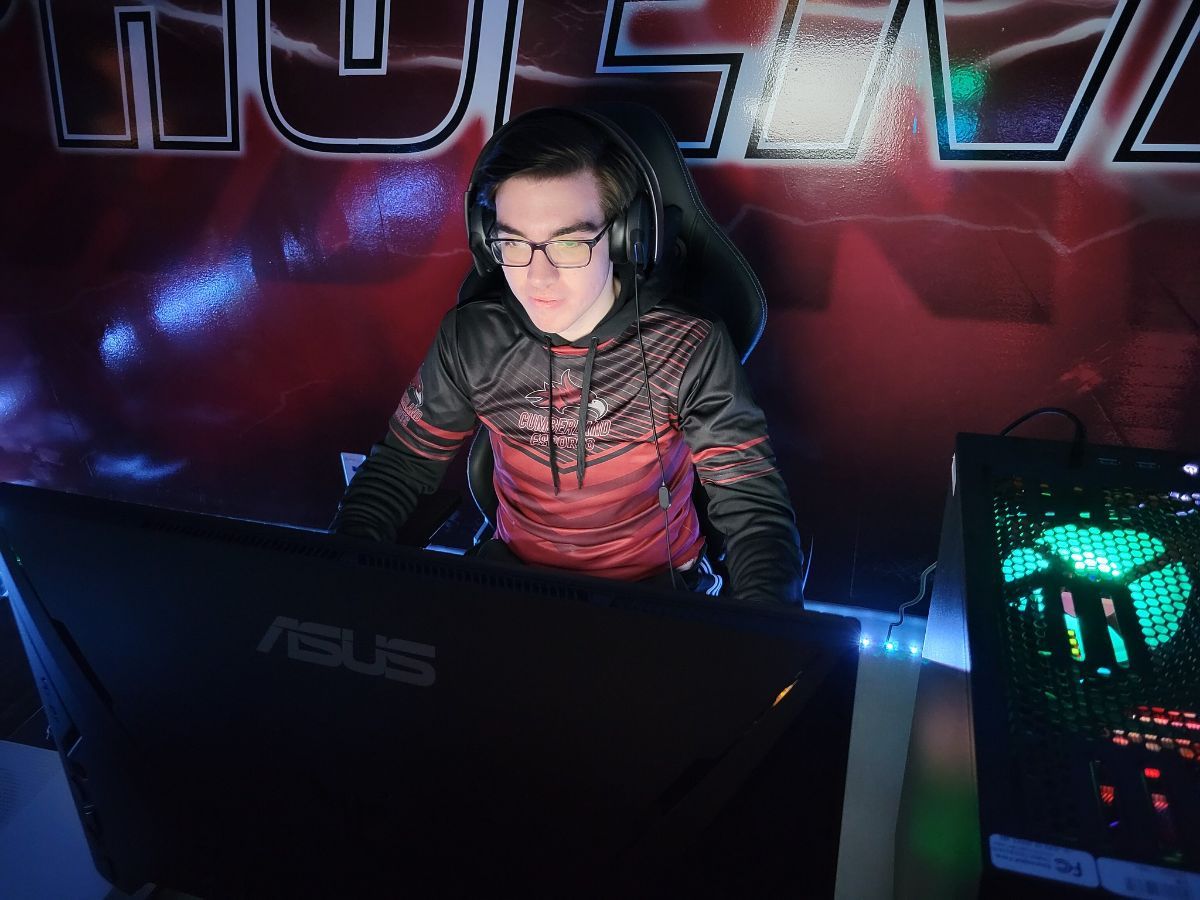 LEBANON, Tenn.-- Cumberland Overwatch punched their ticket to the Mid-South Conference finals with a 3-0 sweep over Pikeville last week to move on to the championship match against the Shawnee State Bears.

Cumberland earned a 3-0 win over Morningside to secure the four seed in the NECC Playoffs. The Phoenix are set to take on Morningside in a rematch this Thursday in the NECC Quarterfinals at 9 p.m. with the winner taking on the victor of the Murray State vs. Purdue match.

On Thursday, Austin Bush earned a 2-0 victory over Carroll University to advance to the next round of the ECAC playoffs where he took on the No. 7 seed player from Muskingum University on Saturday. Bush fell in a close match 2-1 to Muskingum University, where the decisive third game came down to an overtime game-winning drive with Bush on the losing end 27-21.

Coming off a bye, Nathan Nelson took on New England College on Saturday. Nelson won the match 2-1 to advance to the ECAC Quarterfinals where he will take on the No. 11 seeded player from Emory and Henry College at 7 p.m. on Saturday.

Jaylen Taylor earned a 2-0 victory by forfeit over the University of Central Missouri on Thursday before taking on the No. 3 seeded player from Randolph Macon College on Saturday in the ECAC Playoffs. Taylor won his match against Randolph Macon College on Saturday to advance to the ECAC Quarterfinals where he faces No. 6 seeded Muskingum University on Thursday at 7 p.m.

Cumberland Call of Duty is back in action on Tuesday against Johnson C. Smith University and Lebanon Valley College beginning at 6:30 p.m.