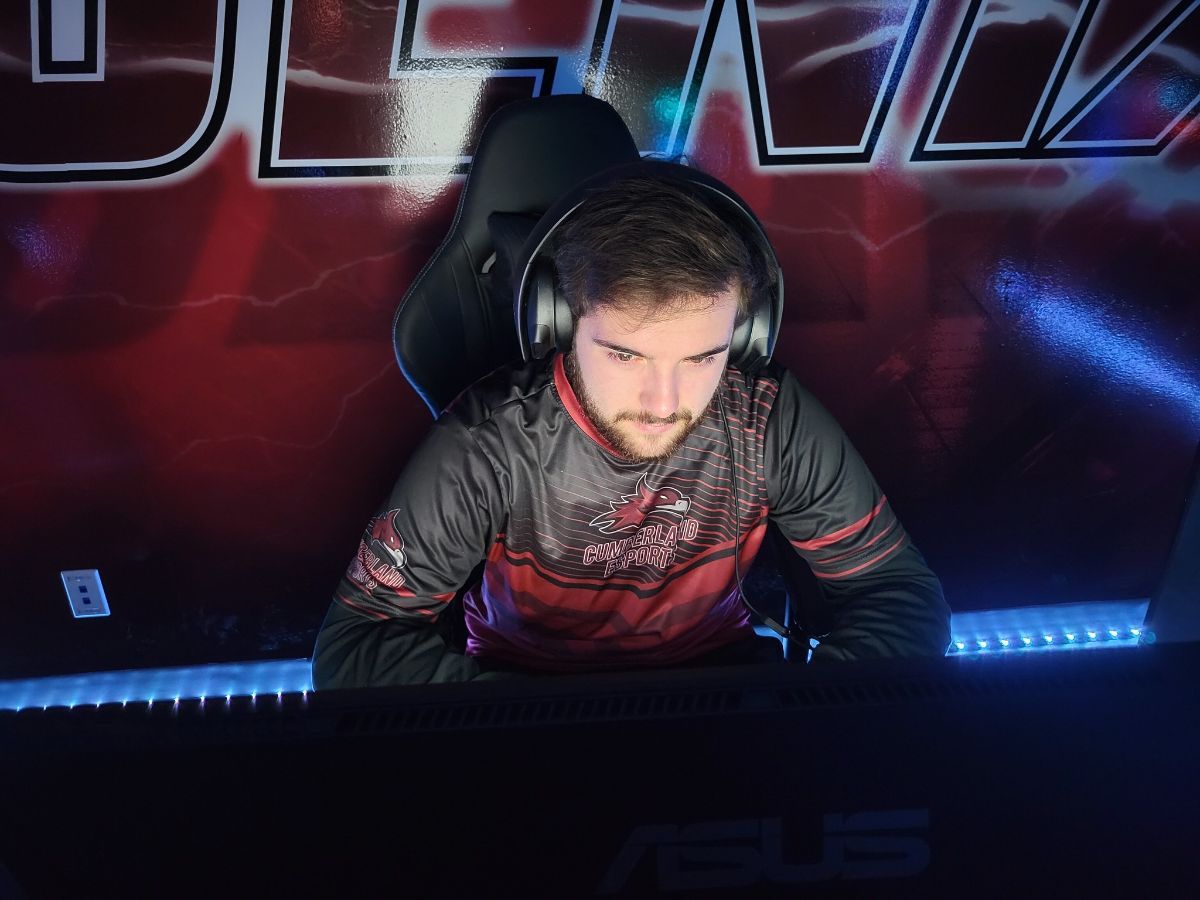 LEBANON, Tenn.—Cumberland’s Nathan Nelson & Jaylen Taylor punched their ticket to the ECAC Madden Final Four, Coming off wins from No.11 Emory & Henry and No.6 Muskingum University.

Coming off a 2-0 victory against New England College, Nathan Nelson took on Emory & Henry College on Thursday. Nelson won the match 2-1 to advance to the ECAC Xbox Semifinals where he will take on the No. 10 seeded player from the University of Albany at 7 p.m. on Tuesday.

Jaylen Taylor is coming into this week, coming off his 2-1 victory against No.6 Muskingum University. Taylor will now be advancing to the ECAC PlayStation Semifinals where he will go against the No.7 seeded player from Muskingum University at 7 p.m. on Thursday.

Cumberland faced a talented Shawnee State team on Friday night in Mid-South play. Cumberland dropped the first map 2-0 on Lijang to go down 1-0 in the series to the Bears. The Phoenix played well on the next map but fell in a tightly contested game in an escort from Rialto 1-0. The final map of the match was Blizzard World in hybrid and the Bears topped the Phoenix 3-0 in the final game of the day to fall 3-0.

This ends the Season for the Cumberland Overwatch team as they went 13-7 on the spring semester.

The CU Call of Duty team of Dominic Rodriguez, Blake Fraley, Chris Crenshaw, and Ian Boister fell to Johnson C. Smith University, 3-1 on Tuesday evening. The Phoenix will now fight for their spot in the playoffs as they will be facing Lock Haven University in round one of the Last Chance Qualifiers on Tuesday at 8 P.M.

Coming off a well-deserved bye week, the Cumberland Rocket League team will be facing Centre College at 6:30 P.M. in the NECC Quarterfinals.