CU Esports set for three National Tournament appearances this May 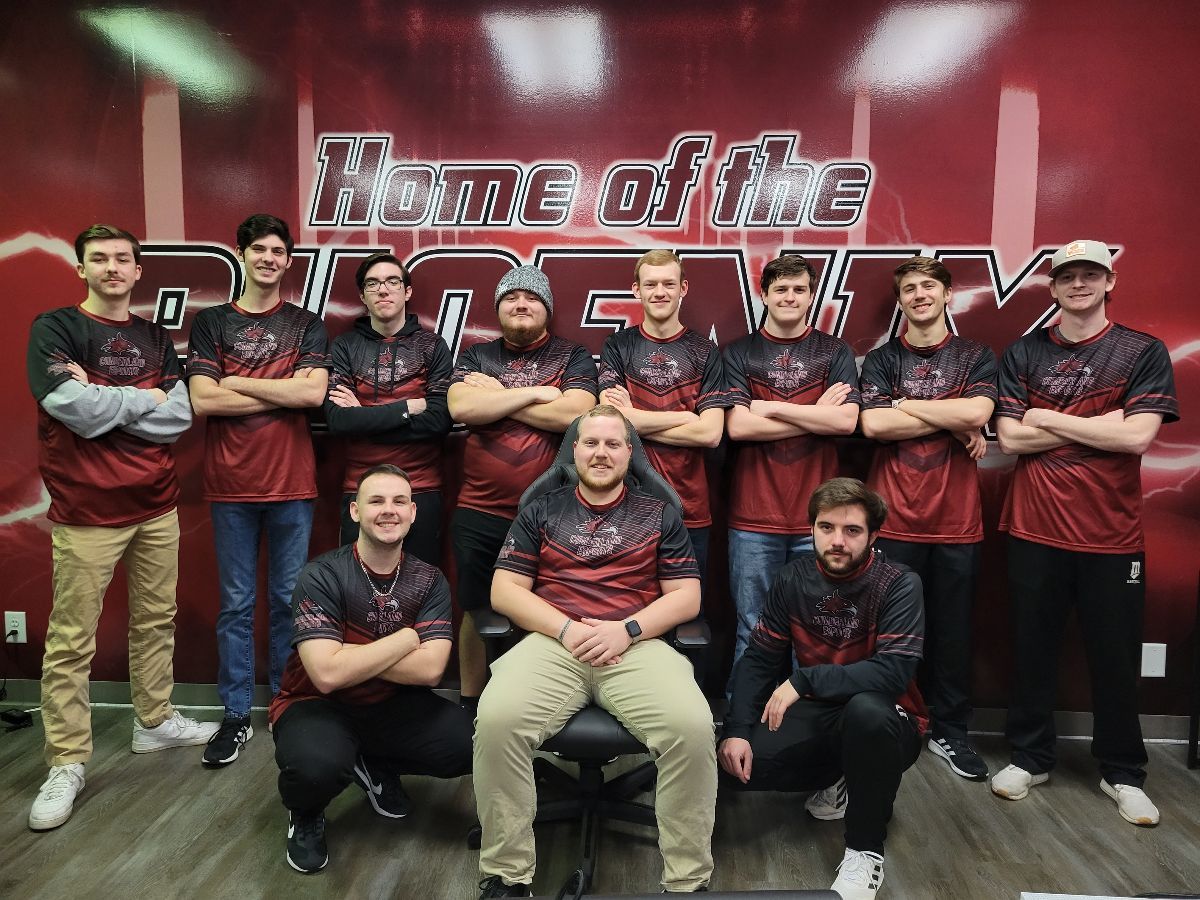 The team of Sam Bates, Dominic Rodriguez, and Ian Boister put together an excellent spring season, winning the Emergents Conference Championship to earn an automatic bid to the NECC National Championship.

The national tournament is set to take place starting May 15, with opponents and times to be determined.

The team went 5-5 overall in the spring semester and finished as the conference runner up to Shawnee State in the Mid-South Conference. Their performance in the NECC this season, combined with the team making it to the NECC Quarterfinals in the Challengers Conference, helped secure an at-large berth to compete in the National Championship.

Throughout the season, the Phoenix also recorded individual honors. Both Preston Olivier and Logan Wilson took home Mid-South Conference Overwatch Player of the Week awards for their stellar performances in the support role.

The NECC Overwatch National Championship will begin on May 24, with opponents and times to be determined.

Jaylen Taylor will be entering the NECC PlayStation Nationals as the No. 2 seed and will be facing the No. 7 seed from Bethel University (TN). Taylor has accumulated a 7-3 record over just the spring semester. Taylor earned two Madden ECAC Player of the Week awards this season and finished as runner-up in the ECAC Championship.

Austin Bush will be going into the NECC PlayStation Madden Nationals as the No. 1 seed and will be facing the No. 8 Seed. Austin has accumulated an 11-7 record over the year. Bush has had a great season to this point, picking up an ECAC Madden Player of the week award in late February.

Nathan Nelson will enter the NECC Xbox Nationals as the No. 1 seed and will be facing the winner of the No.8 and No. 9 seed. Over the year, Nelson has accumulated a 10-3 record. Nelson earned an ECAC Player of the Week award the first week of march for his excellent play and finished as the runner-up in the ECAC Championship.

The NECC Madden Nationals begin on May 28th, with competitors playing from their own home arenas.