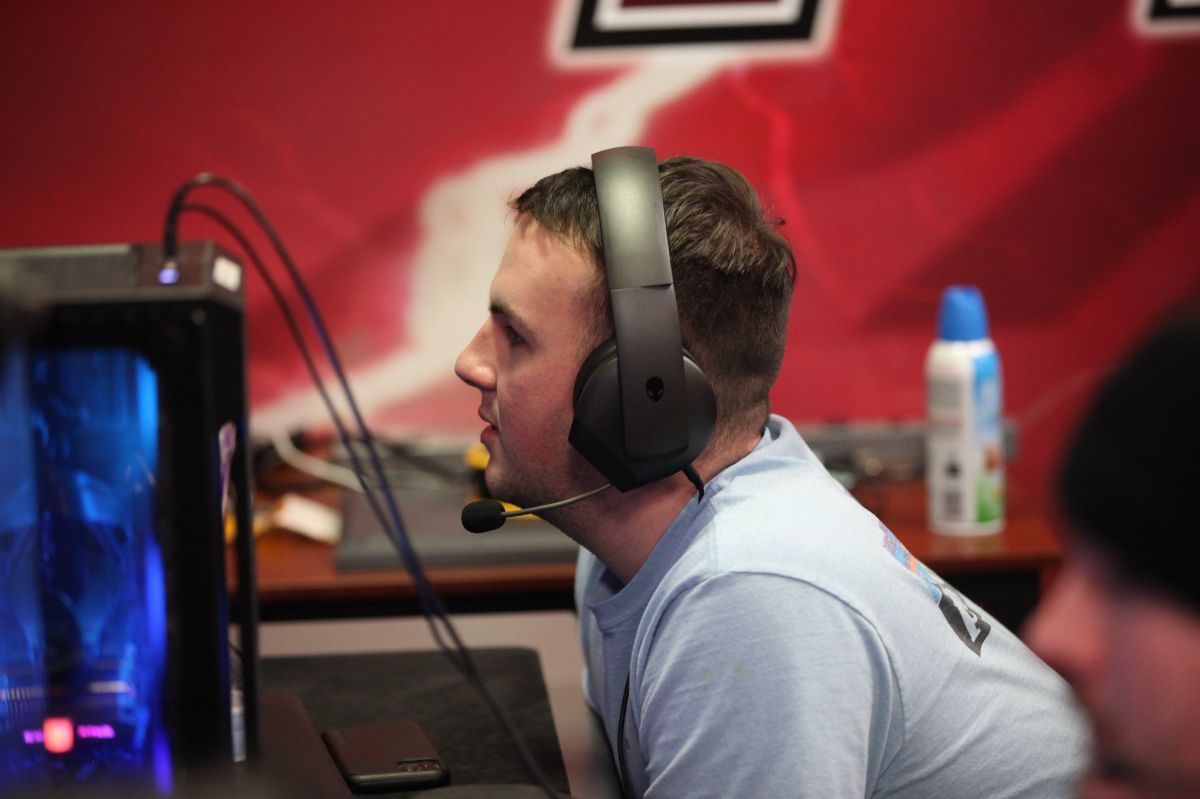 On Thursday night, the Overwatch Team that consist of Ethan Dykstra, Matthew Reynolds, Dylan Norton,Gage Durham, Logan Wilson, and Preston Olivier earned a swift 3-0 sweep over Roger State. Cumberland took the first map Oasis over the Hillcats 2-0, before taking map two Blizzard World over the Hillcats by stopping them from capturing the point on defense, while the Phoenix captured with no problem. In the third map, Rialto, the Phoenix stopped the Hillcats to reaching the first point on defense, and the Phoenix were able to go the distance on offense to secure the 3-0 victory!

The Phoenix will be back in action Thursday against Clark University at 7 PM!

The Cumberland Rocket League White team of Ian Boister, Chris Crenshaw, and Ethan Pylant started their week with a 3-0 victory over East Stroudsburg in NECC play. The Phoenix played excellent defensively, holding the Warriors to only two goals overall while resulting in 34 shots to East Stroudsburg’s nine! The Phoenix continue the run as they go 3-0 victory against Assumption University, going 2-0 on the day!

The Cumberland Rocket League Maroon Team which consists of Sam Bates, Dominic Rodriguez, Hamp Lackey, and Ashton Preston begins the day with a 3-1 victory against the University of Massachusetts Amherst. The Phoenix held the Minutemen to only 4 goals as Cumberland recorded 9 over the series! Cumberland continued to take a victory against the Lambton Lions due to a forfeit by the Lions, to go 2-0 on the day!