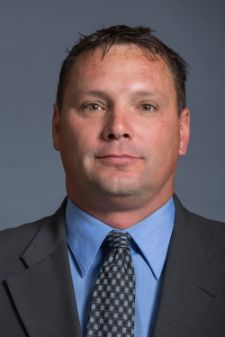 The Watertown, N.Y., native has worked as a teacher, coach and strength and conditioning specialist for the last 11 years at Lebanon High School, including wide receiver position coach for the Blue Devils. He also served three years as a teacher and coach at Mt. Juliet High, including position coach for quarterbacks, wide receivers and running backs as well as strength and conditioning for the Bears.

Prior to his time in middle Tennessee, Lounsbury spent seven years in southeast Texas, serving as a volunteer coach at Louise High School in Louise, Texas, while finishing his undergraduate degree at the University of Houston.

Lounsbury earned his bachelor’s in Exercise Science from Houston in 1997.