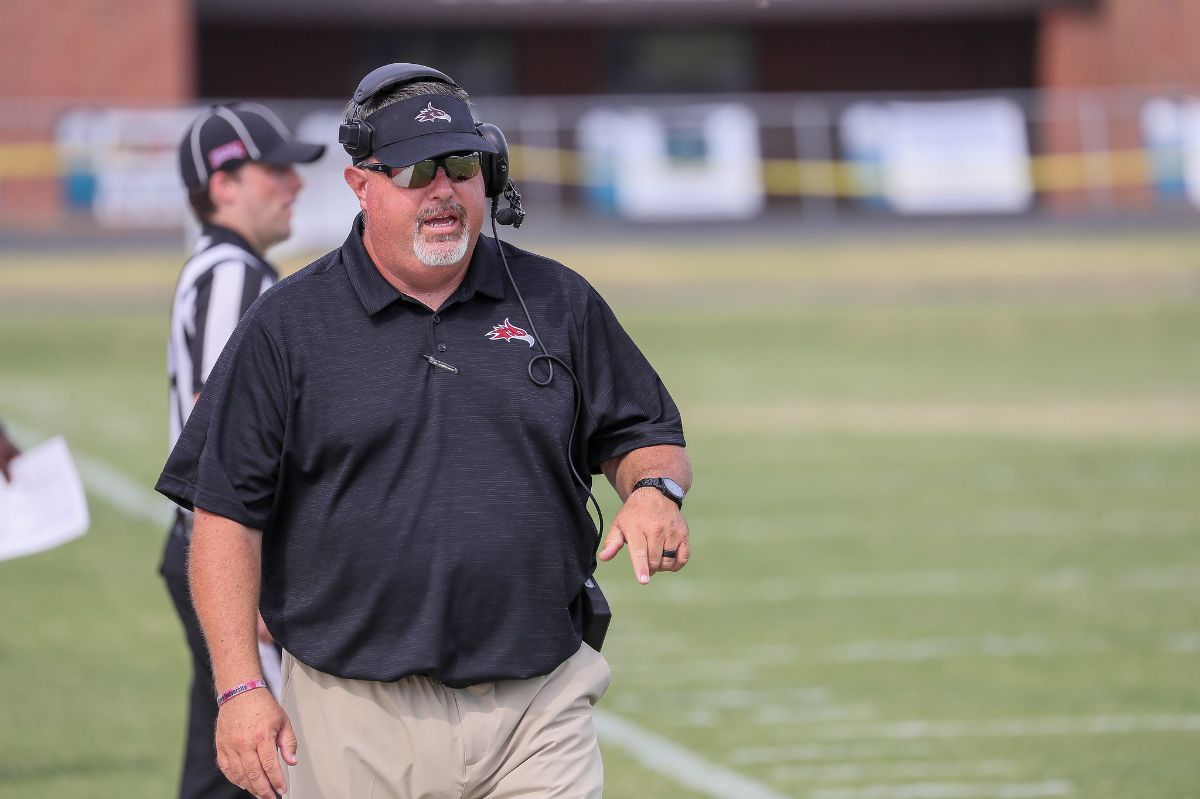 LEBANON, Tenn.- Cumberland University head coach Tim Mathis takes the role of the head coach for the East Team in the Inaugural Senior Football Classic, announced by the national office this morning. Representatives of eight schools were chosen to lead both teams.

"I am excited to get to participate in the first game." Mathis said. "I can't wait to show off what the NAIA has to offer."

Cumberland seniors Tyler Tate, Aaron White and Telvin Rucker will be joining Coach Mathis in Savannah, Ga., to participate in the game. "I am really excited to get to coach Tate, White and Rucker one more time."

Rucker ranked 13th in the Mid-South Conference and led the Phoenix with 598 rushing yards this season. The Memphis, Tenn., native averaged 4.3 yards-per-carry and posted eight touchdowns in 10 games. He registered his best game of the season to close the season, racking up 119 yards on 14 carries at Georgetown.

White registered 41 tackles with 10.5 tackles for loss and 4.0 sacks in 10 outings. The Nashville, Tenn., native collected 3.5 tackles for a loss and 2.0 sacks at St. Andrews and eight total stops against Keiser University, adding another five tackles at Cincinnati Christian.

Tate led the Phoenix with 74 tackles this year, posting 4.0 tackles for loss with one interception. The Whitwell, Tenn., native  tallied 10 or more stops in three games this season – at St. Andrews, at Lindsey Wilson College and versus University of Pikeville.

The game will take place at Memorial Stadium in Savannah, Ga., on Saturday, December 14, 2019, a week prior to the 2019 NAIA Football National Championship in Ruston, La.

Mathis and the team will report to Savannah on Wednesday December 11th for practice on Dec. 12-13 and a banquet to honor the players for their successful collegiate careers.