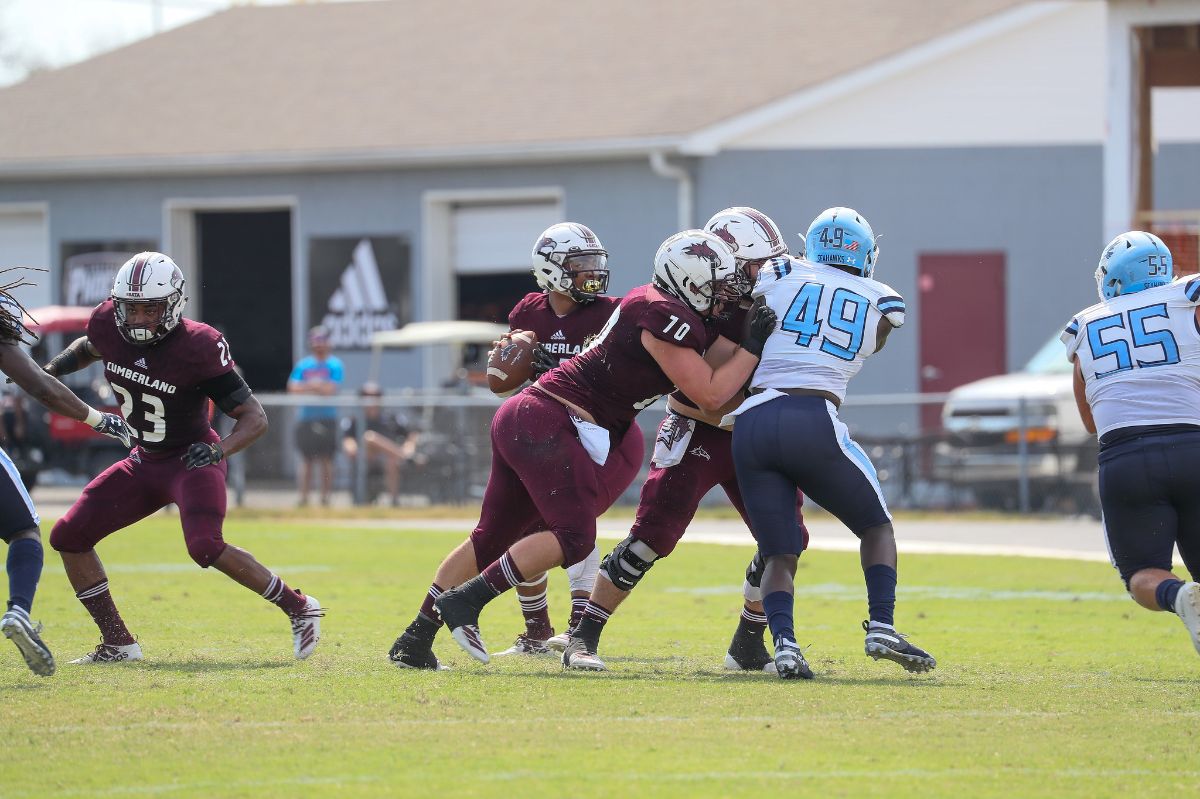 Johnson rushed for 294 yards on 35 carries with two touchdowns while catching 19 passes for 177 yards. The Nashville, Tenn., native rushed for a season-high 95 yards on three attempts at Georgetown including a 82 yard touchdown rush. He added 44 yards and a touchdown at Lindsey Wilson.

Capps led the team in sacks this season with 10.5. He ranked 4th nationally in sacks per game with 1.2 sacks/game. The Norcross, Ga., native registered three sacks against top-10 Lindsey Wilson and 2.5 against Georgetown as well as 2.0 sacks at St. Andrews.

White registered 41 tackles with 10.5 tackles for loss and 4.0 sacks in 10 outings. The Nashville, Tenn., native collected 3.5 tackles for a loss and 2.0 sacks at St. Andrews and eight total stops against Keiser University, adding another five tackles at Cincinnati Christian.

Tate led the Phoenix with 74 tackles this year, posting 4.0 tackles for loss with one interception. The Whitwell, Tenn., native  tallied 10 or more stops in three games this season – at St. Andrews, at Lindsey Wilson College and versus University of Pikeville.

Bennett picked up 34 tackles on the year, but he was a force in the CU secondary with two interceptions and five pass breakups. He had a huge interception in the endzone to seal the victory against Cincinnati Christian as well as a pick six versus Bethel.