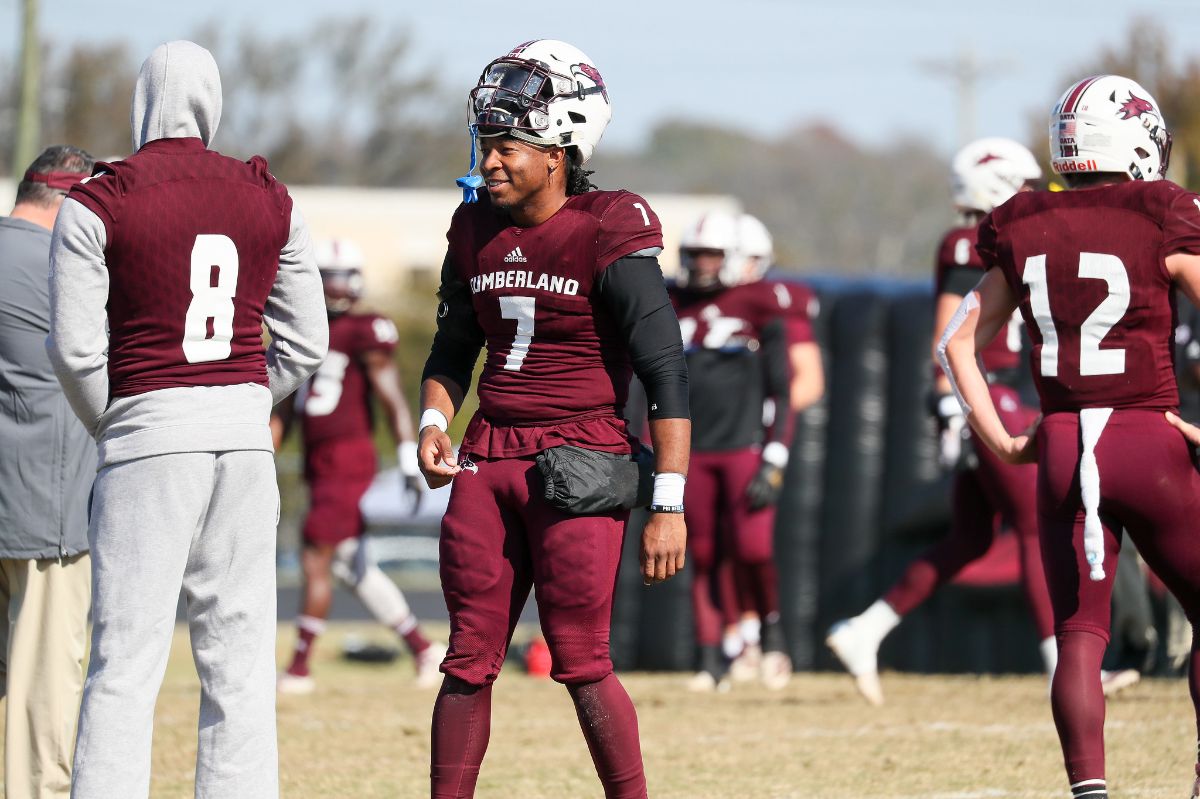 LEBANON, Tenn.-- Cumberland University football player Jon Carrothers was featured on a special report from CNN called America On Hold: We All Have a Story covered by Demetrius Pipkin.

Carrothers finished his final season of collegiate football this fall for the Phoenix ranking second on the team with 52 total tackles. He forced two fumbles and picked off one pass while sacking opposing quarterbacks two times. He played two seasons at Cumberland after he transferred in from Middle Tennessee State University.

Carrothers earned Mid-South Conference Defensive Player of the Week honors on September 16th. The Memphis, Tenn., native posted seven solo tackles and two assisted tackles in the game against Thomas More. He also intercepted Saints quarterback Justin Post in the endzone in the second quarter of the win.

Check out his story in the video, he was set to be the first person in his family to graduate from a university. Carrothers was excited and has pictured himself walking across the stage for the past year, but with the on-going virus concerns Cumberland has pushed back commencement to June 20th for the time being.