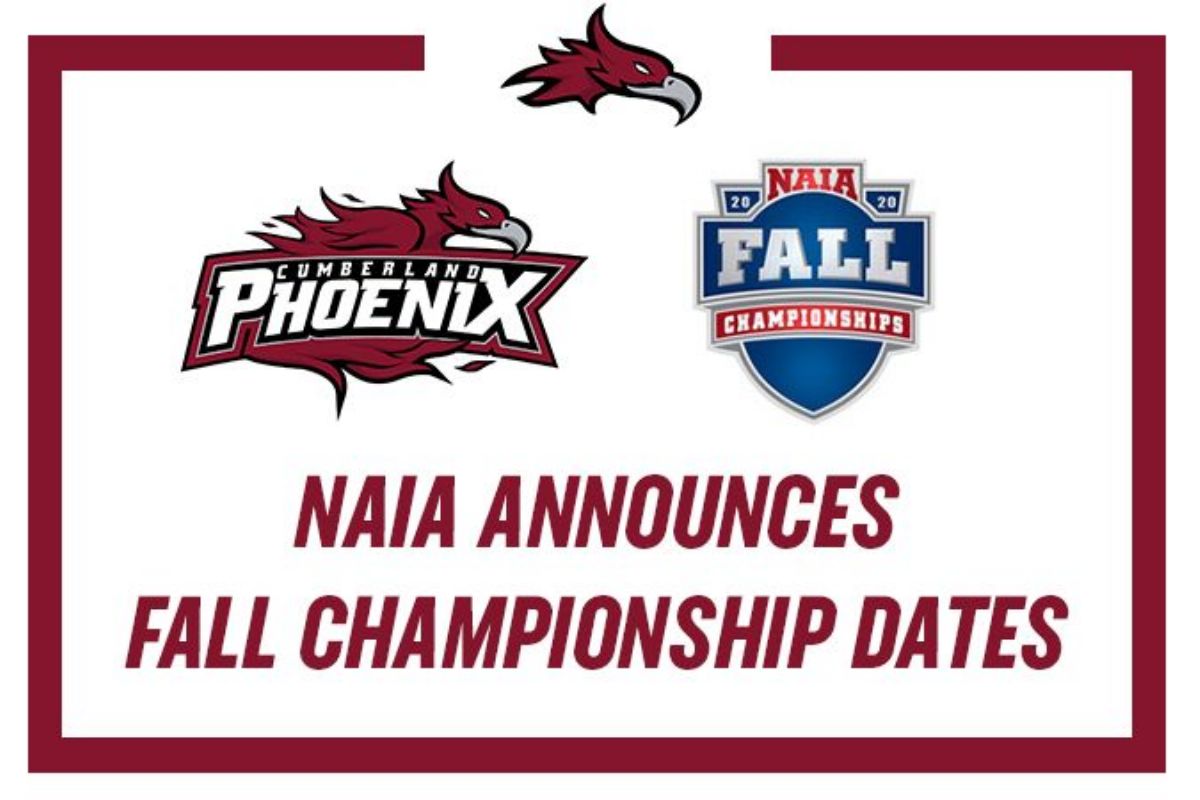 LEBANON, Tenn. – The National Association of Intercollegiate Athletics (NAIA) announced the new dates for the fall championships that were postponed to spring 2021.

In the last week of July, the NAIA Council of Presidents (COP) voted to postpone fall championships to the spring. This affected football, men's and women's soccer, men's and women's cross country, and women's volleyball. The decision left each institution and conference the option to play their schedule in the fall or the spring. The Mid-South Conference soon after announced the postponement of conference games for fall sports to the spring of 2021 with an option to play non-conference games and scrimmages in the fall.

The NAIA Football National Championship has been rescheduled to occur on a Monday for the first time. The championship will remain at Eddie G. Robinson Stadium at Grambling State University and will take place on Monday, May 10, 2021, at 6:00 p.m. CT.

The NAIA Women's Soccer National Championship has been relocated from Orange Beach, Alabama to Foley, Alabama. The re-scheduled national championship will take place from April 27 - May 3, 2021. Women's soccer will return to Orange Beach once again in the fall of 2021.

The NAIA Men's Soccer National Championship is in negotiations to move from Irving, California to Columbia County, Georgia. If approved, the tournament would take place at Blanchard Woods Park from May 4 - 10, 2021. The county is expected to approve a memorandum of understanding on the terms of this move by September 1.

Women's Volleyball is scheduled to be in Sioux City, Iowa from April 27 - May 1 at the Tyson Events Center.

The men's and women's cross-country national championship will take place on April 9, 2021, and will remain in Cedar Rapids, Iowa at Seminole Valley Park.

Mid-South Conference Commissioner Eric Ward and the conference's administrative council will work to produce the regular-season and tournament schedules over the next few weeks.