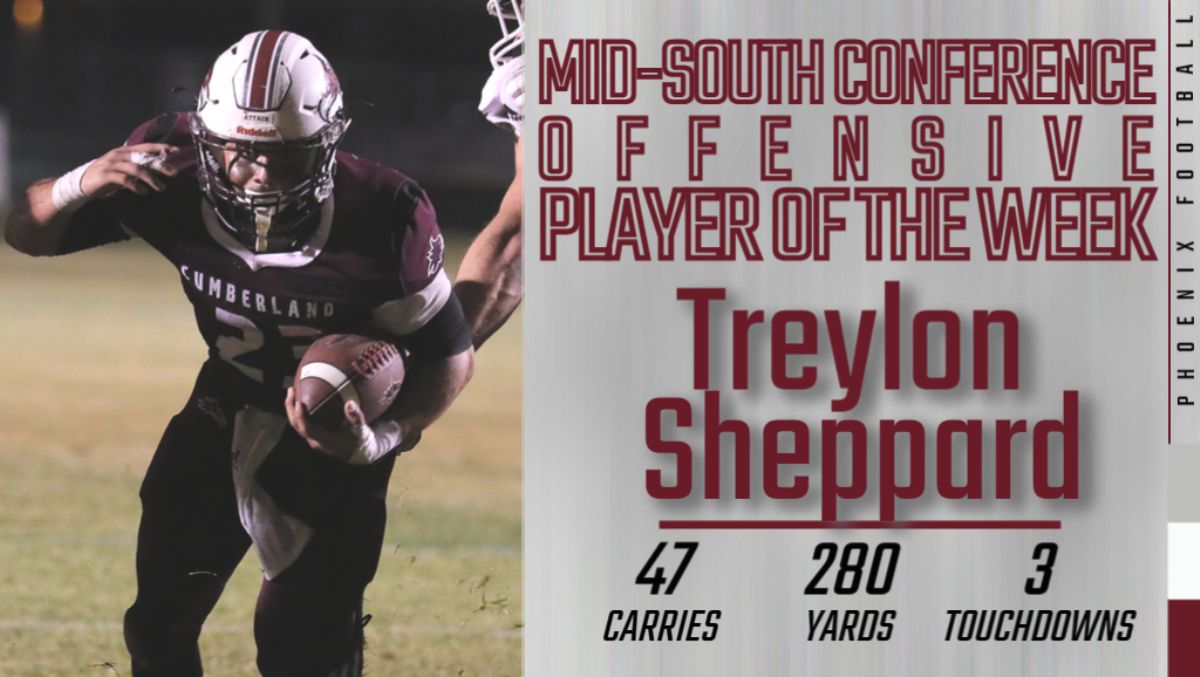 This is the first Mid-South Conference weekly honor of his career.

Sheppard and the Phoenix will host Campbellsville University on Friday at 6:00 p.m.