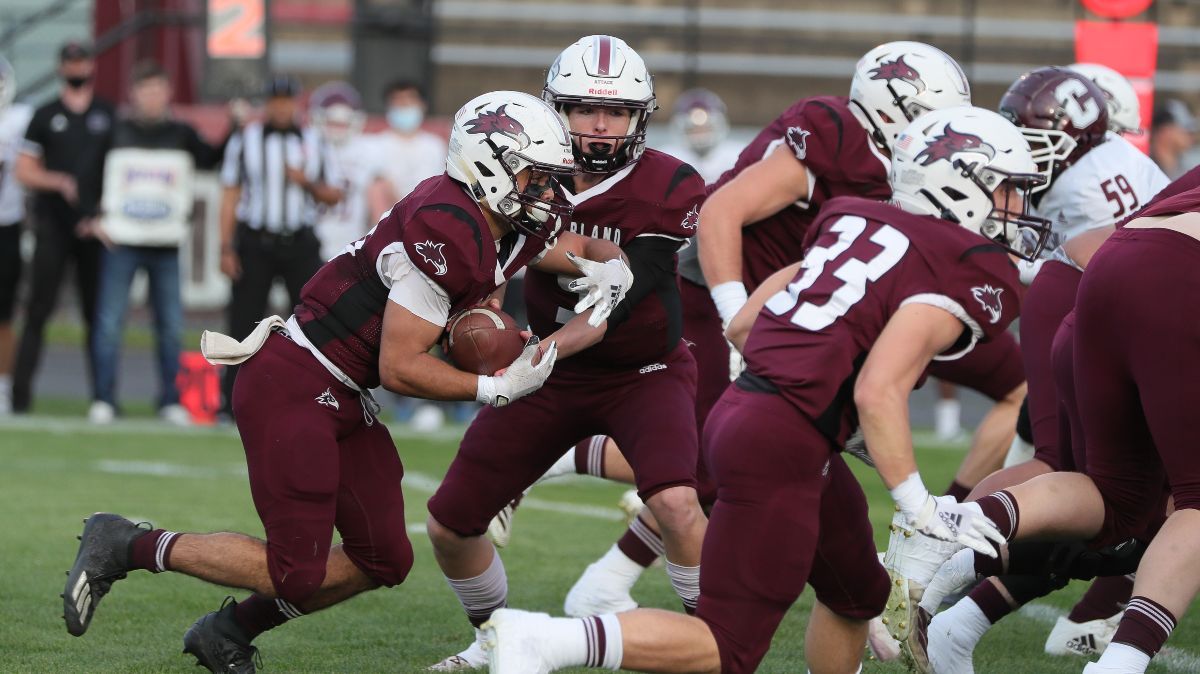 LEBANON, Tenn.-- The Cumberland Football team (2-5, 2-5 MSC) finished the season off with a big home win on Senior Day and Homecoming over Campbellsville (1-6, 1-6 MSC). The Phoenix pulled out the 14-9 win over the Tigers in a game where they ran the ball for 250 yards on the ground.

Cumberland had a rough start to the game, going three-and-out on their first two offensive possessions. Campbellsville marched down the field to get in field goal range for Devin Neally, who made a 30-yard field goal to lead 3-0 in the first quarter.

The game shifted in Cumberland's direction in the second half. The Phoenix got on the board with 11 minutes left to play in the third quarter on an electric 72-yard run by sophomore Treylon Sheppard to take a 7-3 lead.

At the beginning of the fourth quarter, Freshman running back Bret Robinson scored the first touchdown of his career to cap off a seven-play 46-yard drive and gave the Phoenix a 14-3 lead. With seven minutes remaining in the fourth quarter, Treylon Sheppard took off on a 17-yard rush that gave him 1013 yards on the seven-game condensed season.

The Tigers scored the last touchdown of the game on a 38 yard-TD pass from Chase Elmore to Patrick Oden. Campbellsville went for the two-point conversion but was unsuccessful, making the final score 14-9.

The Phoenix had a solid day on the ground with 250-yards on 54 carries compared to Campbellsville's 49-yards on 33 carries. Cumberland held the Campbellsville passing offense to only 162 yards through the air. The Phoenix held the Tigers to 211 yards of total offense in the game and nine points, which is the best the unit has played all season.

On offense, both Brandon Edmontson and Avery Harris appeared in the game at quarterback for the Phoenix. Both quarterbacks went 5-10 through the air for just under 40 yards, respectively.

Leading the way for the Phoenix on the ground was Treylon Sheppard with 166-yards on 25 carries and a TD. Bret Robinson also had a solid day notching eight carries for 53-yards and a TD. Ian Hafner led the Cumberland receivers with eight receptions for 51 yards in the game.

Cumberland ends the 2021 spring football season with a 2-5 record and a short turnaround before the fall season begins.