Lee added to the Defensive Staff as D-Line coach 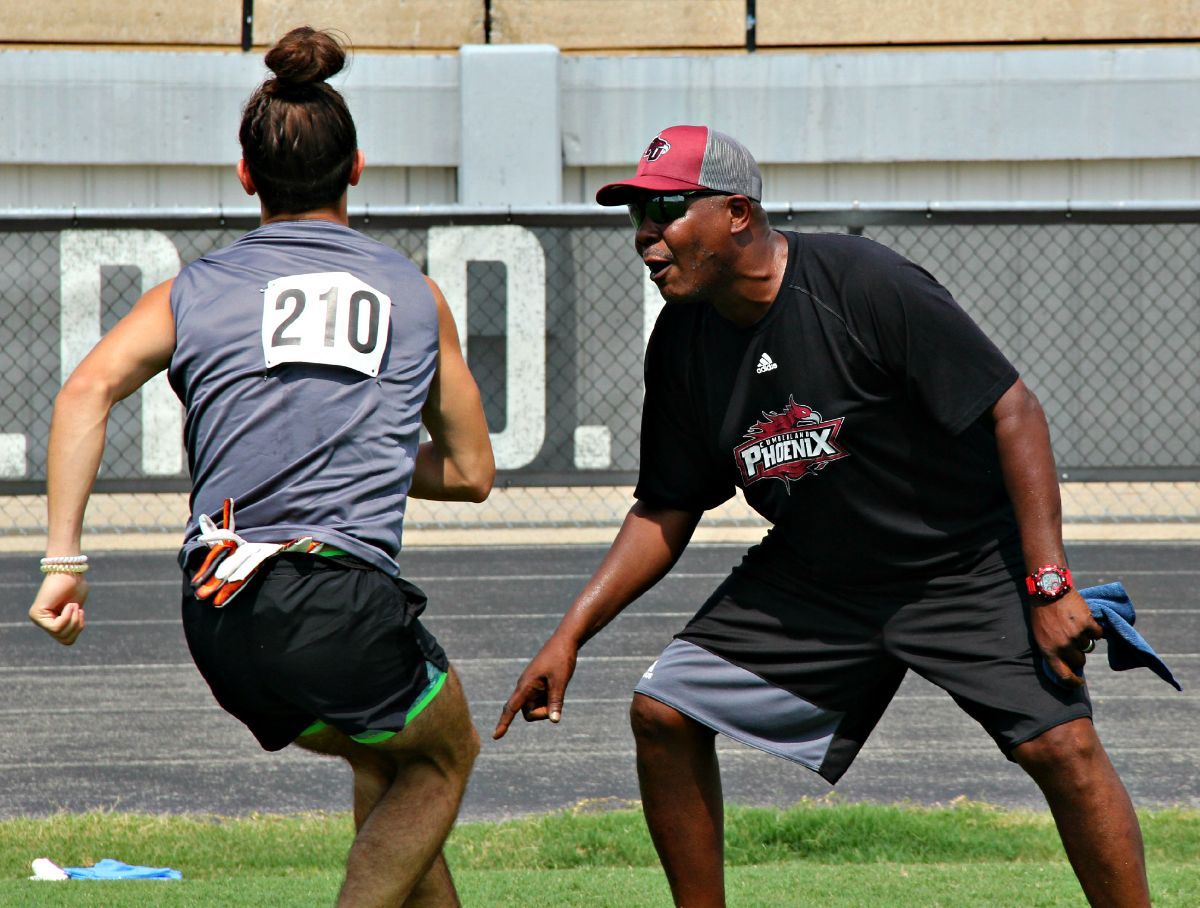 Lee served as the head football coach at four universities: Virginia University of Lynchburg from 2014-2016, Concordia College Alabama from 2012-2014, Olivet Nazarene University in Illinois from 2009-2010, and Belhaven University in Mississippi from 2005-2008.

His most successful tenure was at Belhaven University in 2005 and served as their head coach until 2008. He led the Blazers to their first winning season and a Mid-South Conference Championship in 2006. The team ranked 6th in the nation in total defense and made it to the

Coach Lee broke into college coaching at Middle Georgia College in 1995 and made stops at Southwest Baptist University and the University of the Cumberlands.

Coach Lee is a Middle Tennessee native playing defensive end at Page High School before a great career at Olivet-Nazarene University from 1990-1993.

Lee graduated from Olivet-Nazarene in 1995 with a Bachelor of Science degree in physical education.