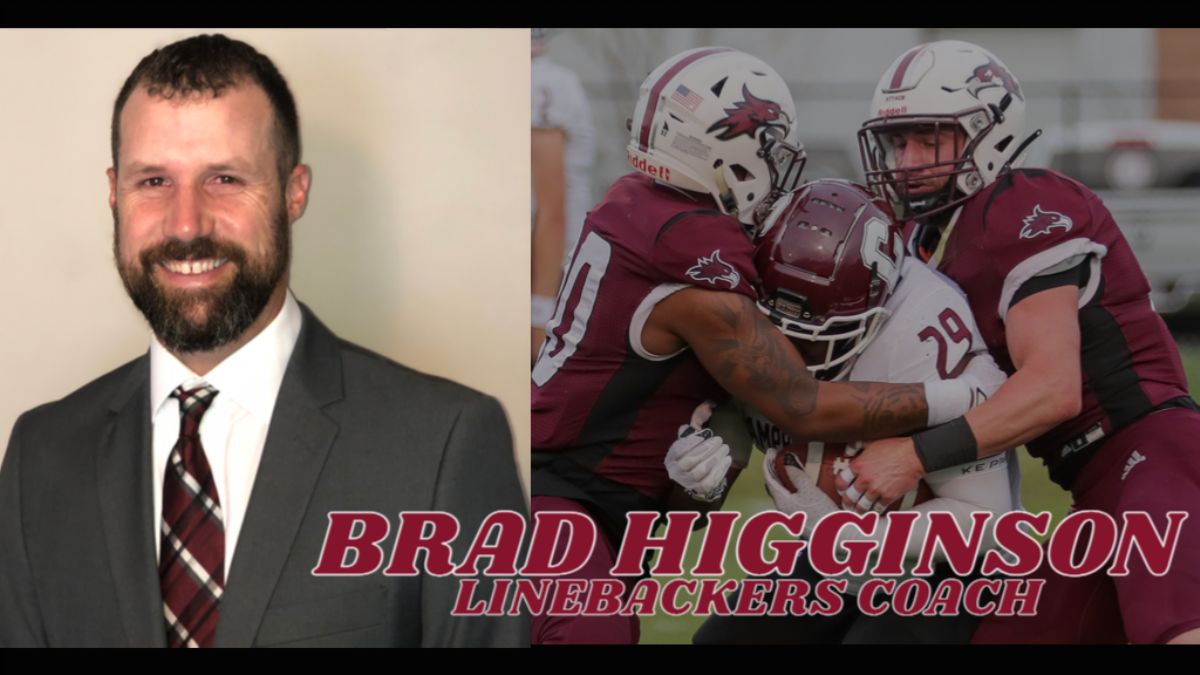 The Poseyville, Ind., native, has spent the past 12 seasons working at Manchester University in North Manchester, Indiana as an assistant football coach. His most recent role for Spartans came as the defensive coordinator from 2014 serving in that capacity for the previous six seasons. Higginson worked with every position group on the defensive side of the ball while in the coordinator role.

Before being elevated to defensive coordinator at Manchester, Higginson served as the defensive backs coach from 2009-2013 where he helped develop one BSN Second Team All-American player and eight All-Conference defensive backs in four seasons.

In total, he helped recruit and develop three NCAA All-Americans and 40 All-Conference players on the defensive side of the ball during his tenure. The Spartans had some of the best teams in school history while he was there with multiple 6-4 seasons and five players go on to set school records.

Prior to Manchester, Higginson worked as a graduate assistant coach at Gannon University in Erie, Pennsylvania.  During his time with the Golden Knights, he coached the Defensive Backs in 2007 and the Corners in 2008. While coaching the Golden Knights, Higginson had one PSAC-West All-Conference selection in the secondary.

Higginson was a four-year starter at Kentucky Wesleyan College at free safety. He was named a D2.com honorable mention All-American. He finished his career with the Panthers ranked 6th in Interceptions and 7th in Passes Defended. He holds the single-game record of 21
tackles against Campbellsville in 2003. Higginson also tallied 5 interceptions in 2004 which makes him 10th in single-season rankings. He
completed his career with 171.5 total tackles, 9 tackles for loss, and 10 total interceptions in a total of 39 games played. During his time with KWC, Higginson also competed for two years with the basketball program.

He earned a Bachelor’s Degree in Computer Information Systems from Kentucky Wesleyan College in 2007 and a Master’s Degree in Public Administration from Gannon University in 2009.