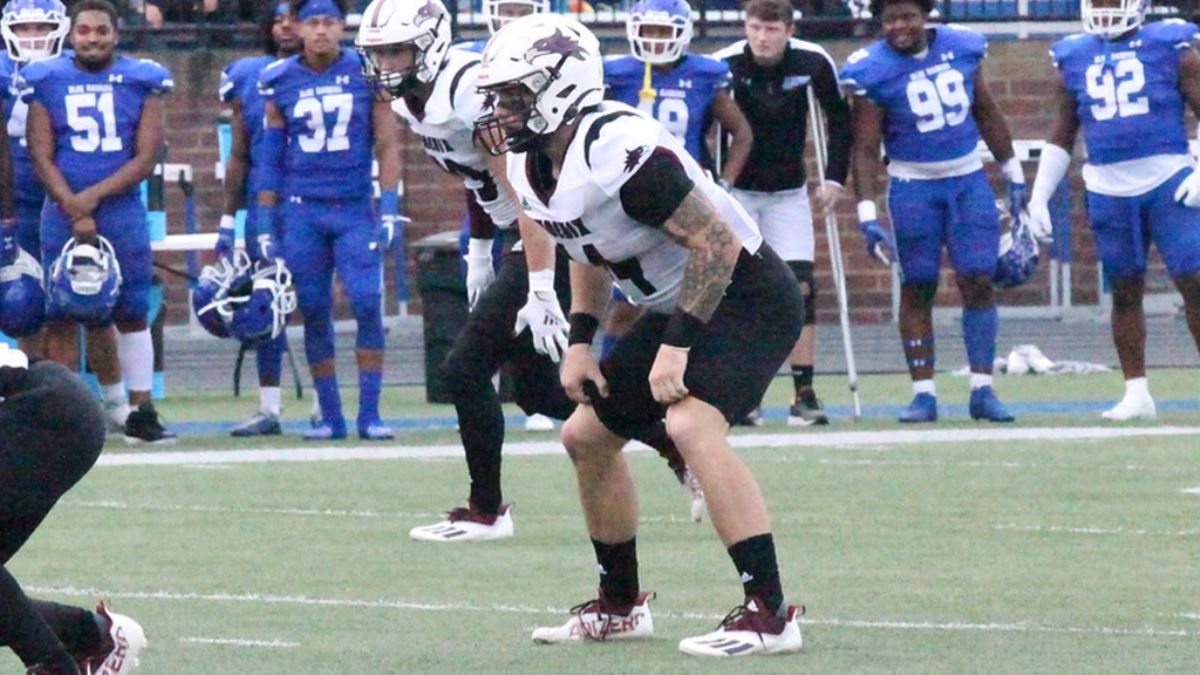 GEORGETOWN, Ky.-- Cumberland football held a 10-7 lead at the half, but the Tigers defense stepped up in the final two quarters to shut down the Phoenix offense and win 28-10 in the season finale.

Cumberland (3-7, 2-5 MSC) had a chance to spoil not only Georgetown's senior day, but a chance for the Tigers to go to the postseason. The Phoenix jumped ahead early with a pick-six as the defense held strong the first 30 minutes, but the offense sputtered posting just 158 total yards.

The Phoenix used all three quarterbacks on the roster today. Freshman Brayden Sanders played the last drive of the game and threw for more yards than starter Dylan Carpenter and backup Brandon Edmonston.

Champ Leddon had an interception returned 79-yards for a touchdown while Travis Woodall registered 14 total tackles 11 were solo. Jace Capps had a big game posting nine tackles, 4.5 went for a loss with two sacks. Capps forced the hurry on Leddon's interception.

Cumberland's defense stepped up on the first drive of the game stopping the Tigers on fourth and goal to get the ball. Cumberland could not move the ball offensively and punted it after three plays.

After a Tiger's punt pinned the Phoenix deep and Cumberland's offense punted it back, Georgetown started the drive with a short field to work with. On third down, Capps got on the edge and forced Burgess to make an emergency pass that Leddon picked off and took to the house to give Cumberland a 7-0 lead after the first quarter.

In the second quarter, Georgetown capitalized on a muffed punt by Victor Stephenson that they recovered with a short field to go. Burgess threw a five-yard touchdown pass to Aaron Maggard to tie the game at 7-7.

The very next Phoenix drive stalled out, but a muffed punt gave Cumberland a second chance at points. Cumberland would also capitalize with a 24-yard field goal and the score would stand at 10-7.

Out of the half, Georgetown looked like a different squad scoring three touchdowns in the third quarter. Lumpkin scored on a 16-yard touchdown rush. Zach Babb punched in a nine-yard TD rush, and Burgess found Jeremy Adams for a seven-yard score.

The Phoenix couldn't move the ball until the final possession, but were stuffed after the Tigers put in their starters in the final seconds to keep CU from getting on the board.

Cumberland's season comes to an end finishing 3-7 on the season.