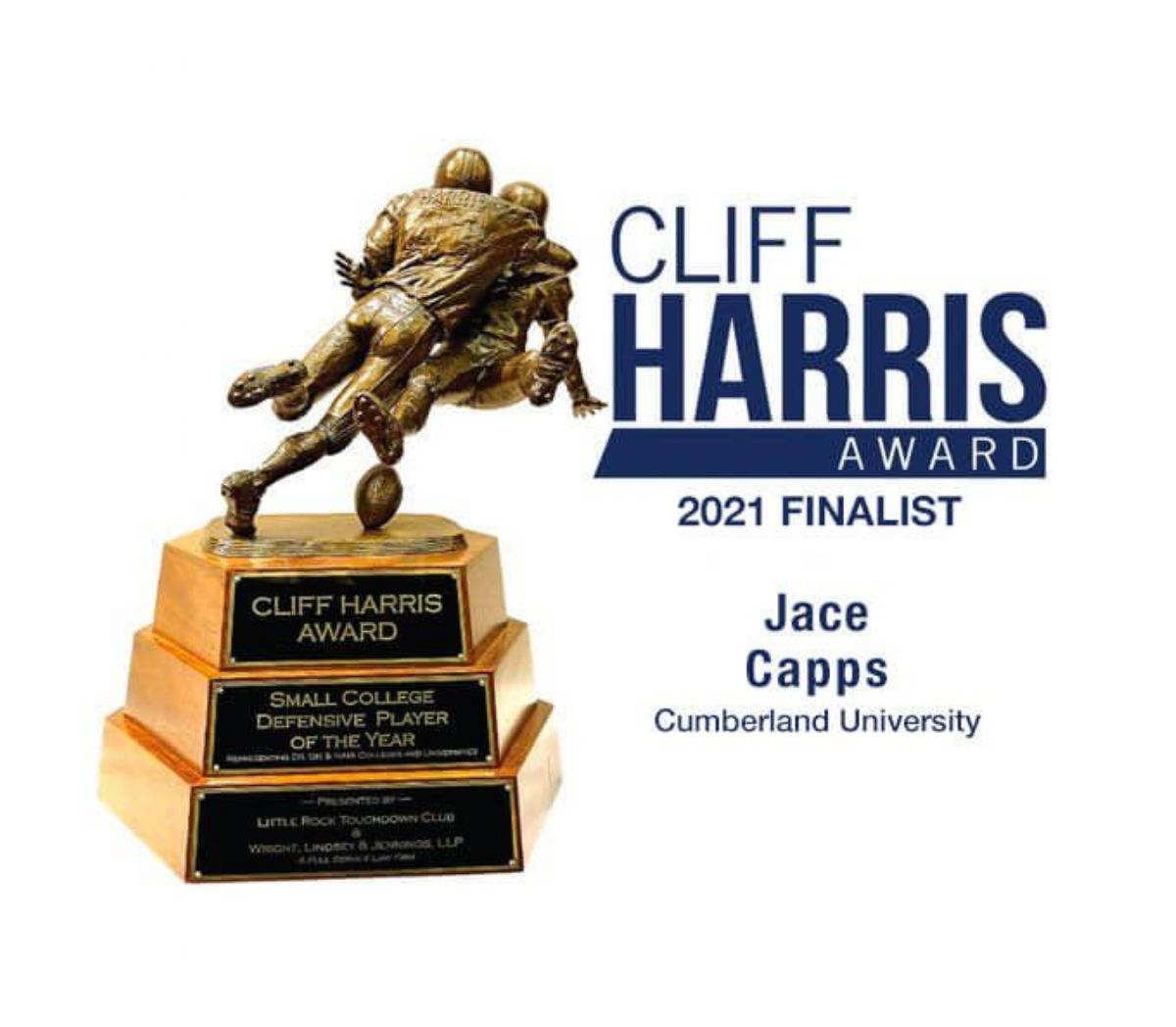 For the story of Cliff Harris, go to CliffHarrisAward.com and read about his amazing journey from an overlooked high school player from tiny Des Arc, Arkansas, and one scholarship offer to then NAIA Ouachita Baptist University, to five Super Bowls, six Pro Bowls with the Dallas Cowboys, and was inducted into the NFL Hall of Fame this past summer.