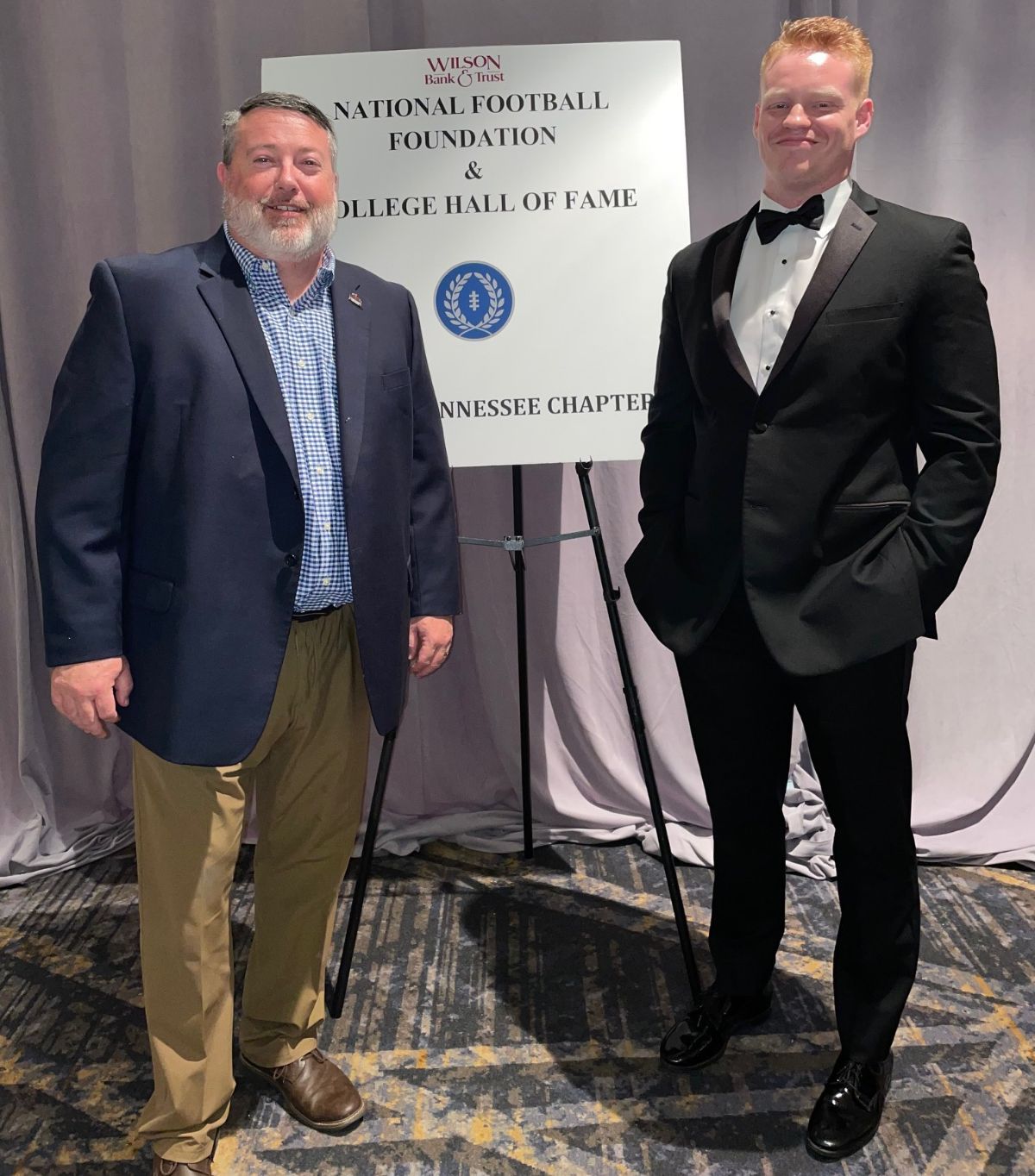 Cates was given the NFF Scholar-Athlete Award presented to senior athletes for outstanding academic achievement, school and community leadership, and football performance in the Middle Tennessee region.

He has played for Cumberland football for three seasons collecting 36 tackles in his career, eight for a loss with two sacks.